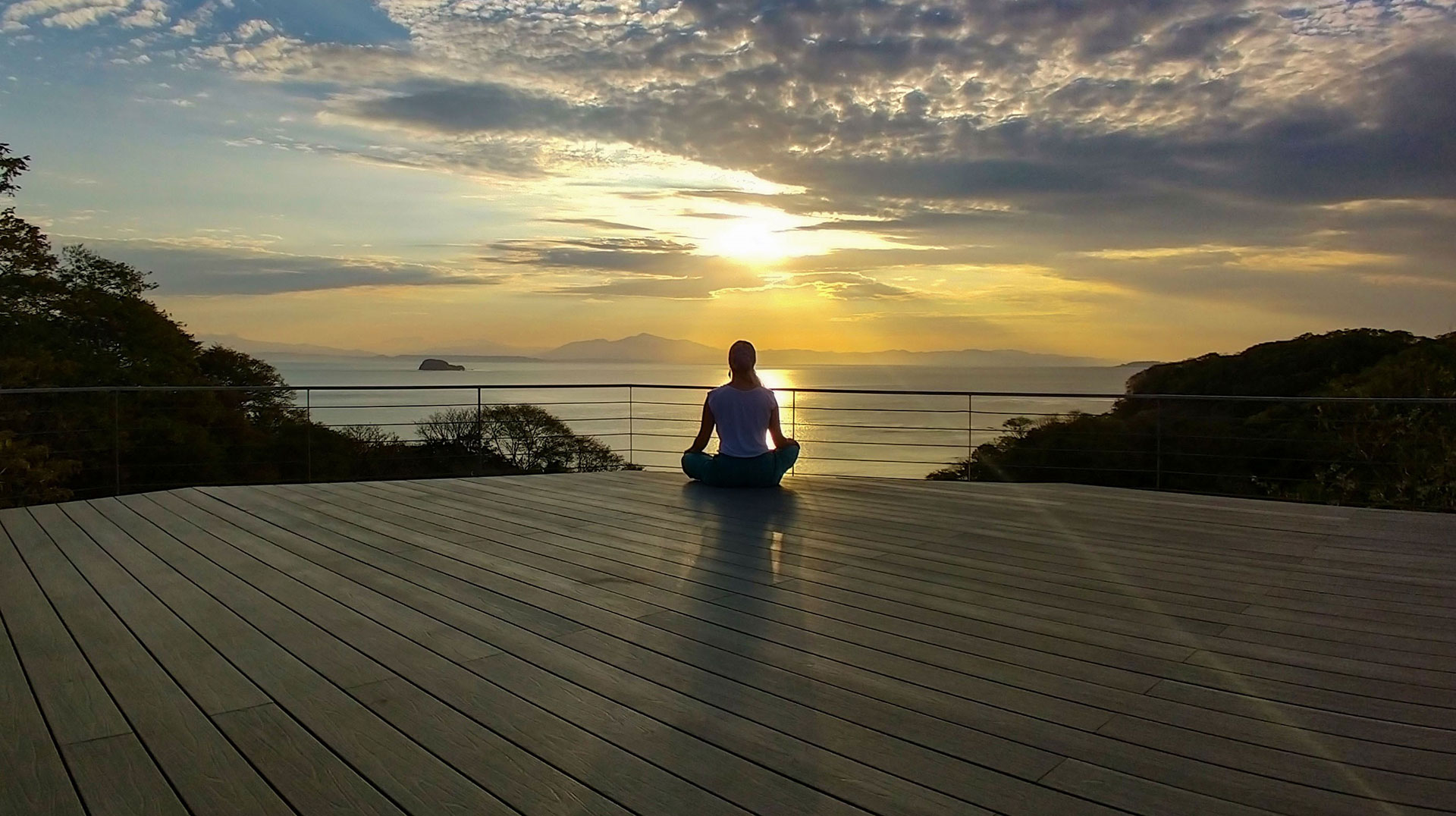 A single experience with the psychedelic South American brew called ayahuasca may help reduce psychopathology and depression in users for up to six months, a new study finds.

The findings, published in the recent issue of the journal Scientific Reports, looked at ayahuasca use in a group of 40 women and men aged 20-65. All were screened for a number of psychological conditions prior to their first experience with the popular hallucinogen. Eighteen of the participants met the criteria for psychological disorders.

While the subject group was small, the findings support a growing body of research documenting the benefits of psychedelics in fostering continued mental health.

The potent Amazonian herbal brew is rich in the powerful hallucinogen, DMT (N,N-dimethyltryptamine). Ayahuasca is made by brewing the leaves of the Chacruna plant and the Banisteriopsis caapi vine.

Used for thousands of years among South American tribes, ayahuasca is revered for affecting spiritual growth and physical healing. In recent years, it has become the darling of the new age movement as Western seekers travel to the Amazon to be administered the brew by local shamans. The brew has made its way to the U.S. and Europe through ayahuasca churches like the Santo Daime, which has legal status to conduct ceremonies in the U.S. despite the Federal classification of DMT as a Schedule 1 drug under the Controlled Substances Act of 1971.

But new studies could pave the way for reclassification of DMT and a number of psychedelics including MDMA, LSD, and psilocybin. MDMA is being tested for use in treating PTSD; psilocybin has shown benefits in treating depression for terminal cancer patients.

“We are on the cusp of bringing psychoactive medicines into the mainstream health care system,” Melissa Stangl, a co-founder of Soltara Healing Center told the New York Times.

Ayahuasca is also finding a place in this conversation.

According to the study author Daniel F. Jiménez-Garrido of the International Center for Ethnobotanical Education, Research, and Services, Barcelona, “remarkable improvements were observed for several scales measuring psychopathology and quality of life.”  This observation, Jiménez-Garrido notes, supports previous research that found that “ayahuasca users gained therapeutic benefits or experienced an enhanced ability to solve personal problems.”

For Jiménez-Garrido’s group, there’s promise in exploring ayahuasca further, and often for maintaining mental health. According to the results, while ayahuasca’s benefits are long-lasting, they are not permanent. But infrequent use consistently over time may be beneficial in treating chronic mental health conditions.