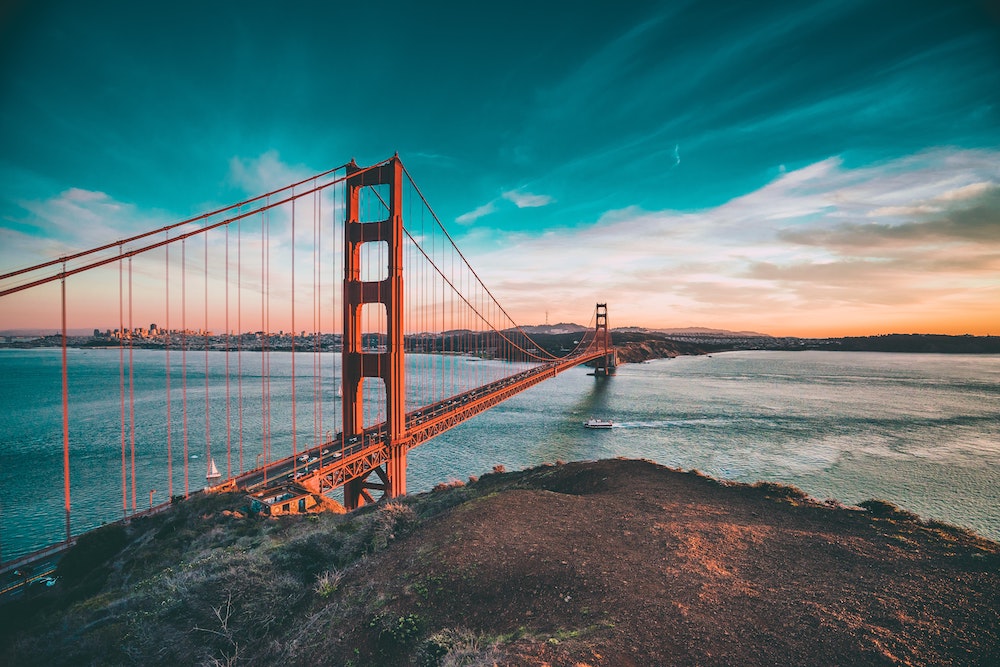 California could become the next state to legalize psychedelics.

State Sen. Scott Wiener (D-San Francisco) announced this week his plan to introduce a bill aimed at decriminalization of psychedelics across the Golden State.

The cities of Oakland and Santa Cruz both already have legislation in place making possession and use of psychedelics the lowest priority for authorities. Denver, Colo., and Ann Arbor, Mich., also have passed similar legislation. Last week, voters in Washington D.C. and Oregon passed a similar measure. Oregon is the first state to pass legislation that will fully decriminalize psychedelics and other drugs including cocaine and heroin. It also legalized the use of psilocybin in supervised clinical settings, which Wiener says he'll aim to replicate in California.
‍
A victory in California would be a milestone for the psychedelics movement, setting a tone for other states to follow.

Southern California's Dr. Bronner's Magic Soap company supported the Oregon legislation and has been an advocate for psychedelics for years. By the end of 2020, the company will have donated more than $5 million to psychedelic advocacy movement, including efforts to support the cultivation and conservation of psychedelic plant-medicine by Indigenous Peoples.

“Our world is grappling with epidemics of depression, anxiety, PTSD, and addiction that modern pharmaceutical approaches often fail to adequately address.  Psychedelic-assisted therapy is life-saving medicine that the world needs now, especially highly traumatized populations like veterans, first responders and marginalized communities generally,” David Bronner, Cosmic Engagement Officer (CEO) of Dr. Bronner’s, said in a statement. “Our family is no stranger to severe depression and anxiety, and I’ve personally experienced the deep healing that these medicines can provide.”

Wiener also pointed to the cultural use of psychedelic substances across the globe. “Any substance can be harmful, so I’m not suggesting that anything is like nirvana,” he said. “But we know that psychedelics can be used safely. We know they appear to have significant medicinal uses.”

Just a day after the announcement, San Francisco’s Fireside Project announced the launch of Psychedelic Peer Support, the first free and confidential support line for people on psychedelic journeys. “We started Fireside Project because we wanted to help reduce the possible negative consequences of using psychedelics without support, and to help people get the most from their psychedelic experiences. These are powerful tools that can help people live fuller, deeper, more connected lives, if they have the right kind of support,”  Fireside Project’s Founder and Director Joshua White said in a statement. “It’s now more critical than ever that there be a trusted, free, and confidential resource for people whose experiences have become too overwhelming.”

The program received support from Wiener.

"As access to psychedelic drugs expands, it's critical that there be a free, confidential support line for people to call during and after their psychedelic experiences."

Fireside Project will begin recruiting and training volunteers to work the support line when it launches on April 14, 2021.