Can a Compound in ‘Magic’ Mushrooms Cure Social Anxiety?

Can a Compound in ‘Magic’ Mushrooms Cure Social Anxiety?

From illegal drugs to beneficial therapeutic… haven’t we seen this movie before? 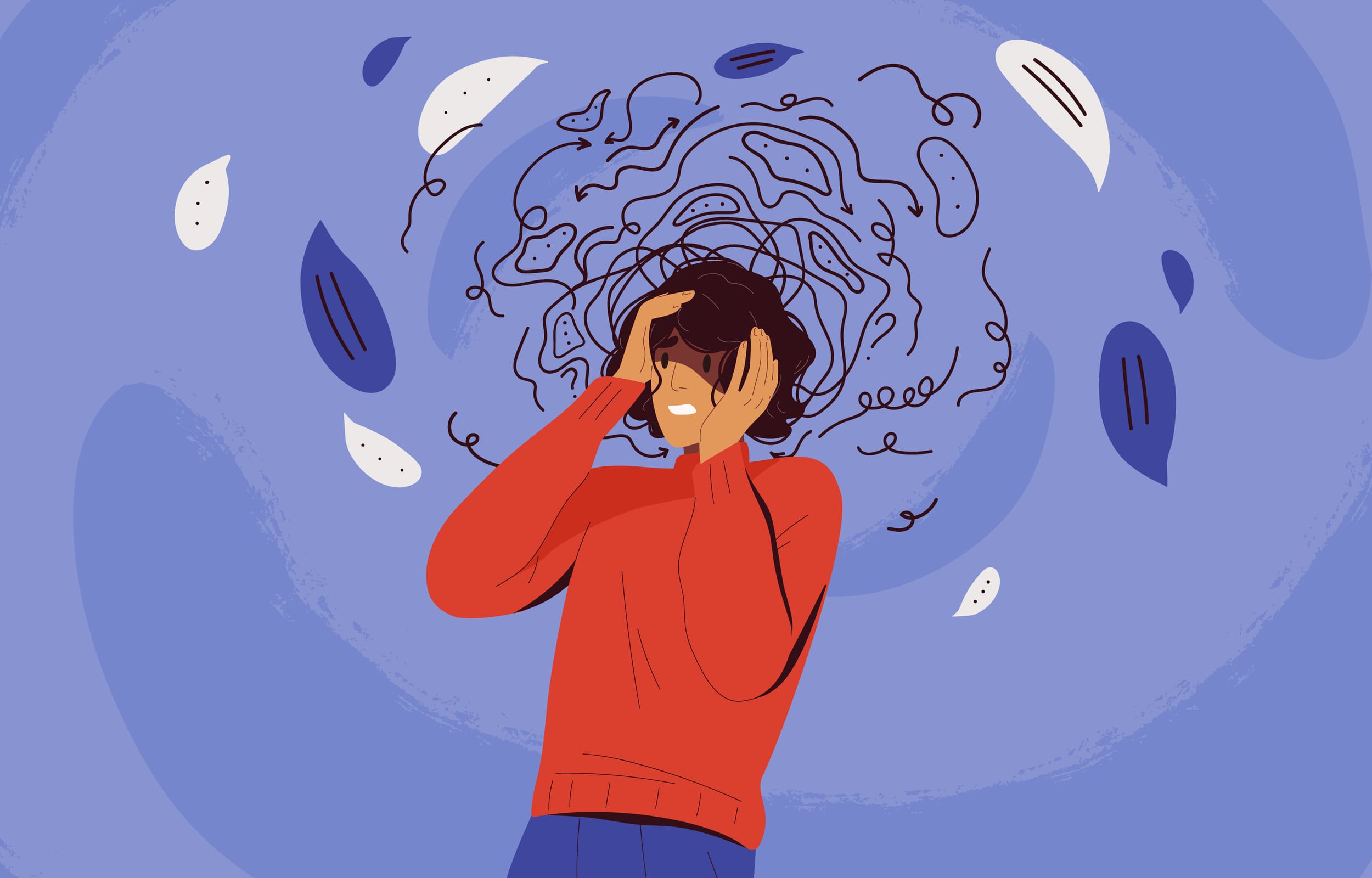 Social anxiety is a strange mix of fear, discomfort, and apprehension that many people experience in certain social settings. And in the U.S., many can be counted in the millions, as 7.1 percent of us experience it regularly and 12.1 percent will confront it at least once in our lives.

If you’re one of the 15 million Americans who suffers from regular bouts of social anxiety, you know how debilitating and all-encompassing it can be. And you know that you’ll do just about anything for relief.

Do You Believe in Magic?

Psilocybin is a naturally occurring psychedelic compound produced by more than 200 species of mushrooms. It’s also responsible for putting the magic in magic mushrooms. But until recently, that magic was interpreted as seeing things not quite rooted in reality, like a row of aspen trees reverently bowing at you as you walk past.

Today, the magic component in psilocybin can also refer to its therapeutic benefits. And one particular area where they’re showing promise is in shaping our social interactions.

Using psychedelics as medicine may seem like a novel idea, but it’s not. Pharmaceutical giant Merck patented MDMA in 1914 as a compound with therapeutic promise, long before Ken Kesey and the Merry Pranksters made psychedelics a fashionable part of American counterculture in the late 1960s.

Psychedelics allow for an elevated form of human interaction. They reduce the activity of the amygdala, that part of the brain that processes emotions and they work synergistically with serotonin, the brain chemical most responsible for our moods.

Psilocybin mushrooms and other psychedelics have been used as a tool for personal growth for decades, much like meditation. You see and experience things vastly different than you can when sober. But now, psilocybin is enjoying a psychedelic renaissance thanks to the promise it's showing in numerous clinical trials.

In another study, adults with various mental health conditions who were given oral psilocybin experienced significant increases in positive attitude, mood, behavior, and social effects. A large percentage of the patients rated their psilocybin experience as one of the most meaningful experiences of their lives.

And in a very recent study on cancer patients with depression and anxiety, a single dose of psilocybin showed significant improvements in their stress and anxiety levels for as long as five years after that dose was administered.

We’re still learning just how magical these mushroom compounds can be, but what we do know is this: Traditional pharmaceutical therapies often come with dangerous side effects, and once vilified drugs (hello, cannabis) have now been crowned as healers.