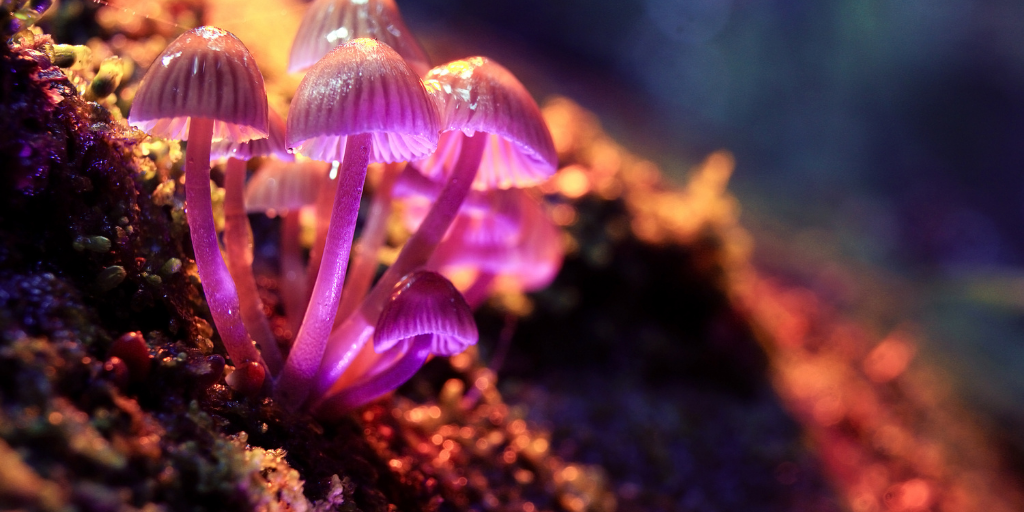 Mydecine, which also has offices in the U.S., derives its psilocybin through a whole mushroom extraction process.

“Mydecine’s breakthrough to legally supply naturally-sourced psilocybin within our spore-to-sale™ process will be a major advancement for mental therapeutics, due to the fact that these unique psychedelic compounds are both safe and effective for afflictions, such as depression, anxiety, and PTSD," Damon Michaels, COO and Co-Founder of Mydecine, said in a statement.

Mydecine is supported through the FDA’s Current Good Manufacturing Practices (cGMP) regulations. The company says it holds the “most advanced techniques” for producing purified pharmaceutical-grade extracts used by customers that include  Imperial College of London and Johns Hopkins University. The latter is home to the first of its kind psychedelic research facility. Last September it opened the Center for Psychedelic and Consciousness Research with $17 million in funding.

“We are extremely grateful to have the ability to provide cGMP psychedelic [active pharmaceutical ingredients] to qualified organizations, research partners, nonprofits, and clinical groups throughout the globe. We believe the reason current  psilocybin-based research initiatives come with a very high cost using inefficiently produced synthetic psilocybin is simply due to a lack of capabilities and legal restraints,” said Joshua Bartch, Mydecine’s CEO and Director.

“Mydecine’s legal capabilities through the dealer’s license will incorporate our range of abilities, which will be valuable for naturally-sourced medicine paired with new-age technology. We believe our achievement is the first-of-its-kind,” he added.

Mydecine will make charitable donations available for commercial research institutions that qualify for end-of-life distressed-patient care, the company noted. This comes as Health Canada recently approved the use of psilocybin in treating four terminally ill patients. A growing body of research points to the benefits of psilocybin in easing end-of-life anxiety for the terminally ill.

The company is also exploring the differences between naturally-derived psilocybin and synthetic versions. It currently produces both. Currently, experts in the field hold different opinions over which is more effective. Mydecine points to the “entourage effect,” the synergistic consequence of using a product in its most natural form to allow for all of the coexisting compounds to work together.

Mydecine is also working to produce other exclusive psychedelic extracts aimed at therapeutic and clinical use.