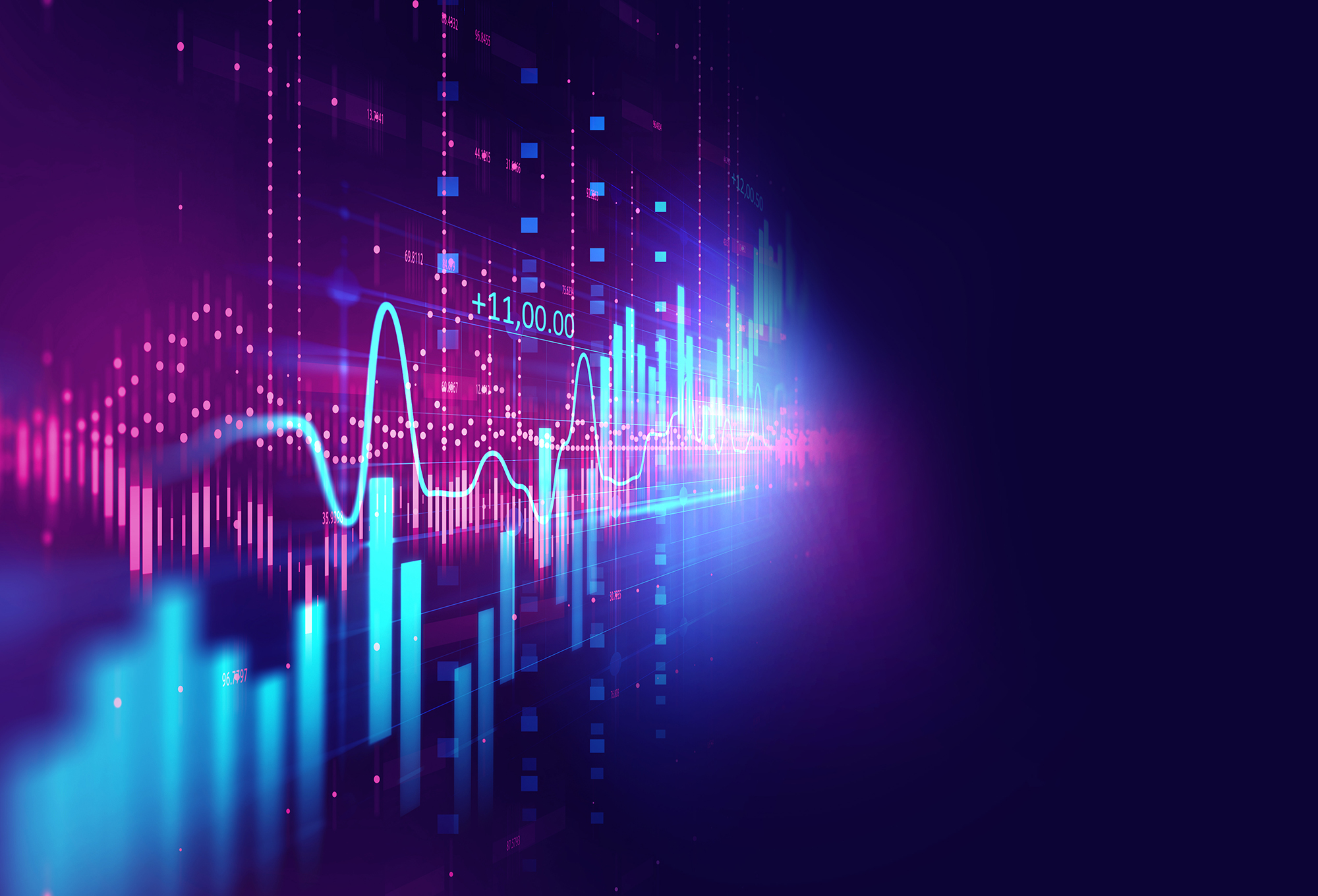 Listening to Richard Carleton – the CEO of the Canadian Securities Exchange – talk about future investment opportunities in the psychedelic space, you come away with two thoughts: The differences between cannabis and psychedelics are stark, but there’s a lot to love about psychedelics just the same.

Bryan Mc Govern recently interviewed Carleton for Psychedelics Investing News about the growth potential of psychedelics as an investment.

Carleton says he began hearing about psychedelics as therapy a few years ago and has recently seen a few companies reach the securities exchange with business plans. He has also seen how these companies have faced some of the same challenges as cannabis.

“Taking a single compound from pre-clinical to phase three approval by the FDA is anywhere from an 11 to 18-billion-dollar exercise,” says Carleton.

The capital and investment struggles may look similar to companies entering the cannabis market, but the psychedelics space lacks one important quality that cannabis does not. Psychedelics aren’t consumed as much recreationally, which means there isn’t a built-in market ready to pounce on legal psychedelics; at least not a large one.

Even though that path has already been blazed, Carleton says that the very conservative FDA isn’t exactly known for fast-tracking products or approvals. Advancing companies from one phase to the next can be a painfully slow process, and yet, he’s seen some positive signs.

“Some of the early research companies got fast-track approval to go to phase two,” says Carleton, “on the basis that the preliminary work that was done was so promising on issues that have proven to be so difficult for conventional therapies to treat, that it merited this kind of accelerated timeline.Carleton is speaking about using psychedelics as a possible therapy for depression and addiction, both of which have big markets for companies to enter.

According to Carleton, the depression market alone is worth a couple hundred billion dollars in just the U.S. and Canada. And when it comes to addiction, current treatment options haven’t been particularly effective, while some psychedelic alternatives have shown tremendous upside.“I began to understand that there was a significant amount of clinical research, like hard data, that existed,” says Carleton. “Way more than what we had for the cannabis space.”

Carleton says that by the end of 2020, you should see 10, 15, or maybe even 20 companies enter the psychedelics’ market. And while he cautions investors to do their research, he says that some good Investment opportunities will be out there.

Carleton admits to reading books by 20th-century advocates for psychedelics, like Timothy Leary and Aldous Huxley, back in the day. He also talks about how a lot of good clinical work was done in the 1950s and 60s before the war on drugs slowed it down. And how humans have been taking psychoactive compounds for thousands of years for therapeutic benefit.