At his worst, D.F. thought heroin wasn’t his problem. It was his solution. 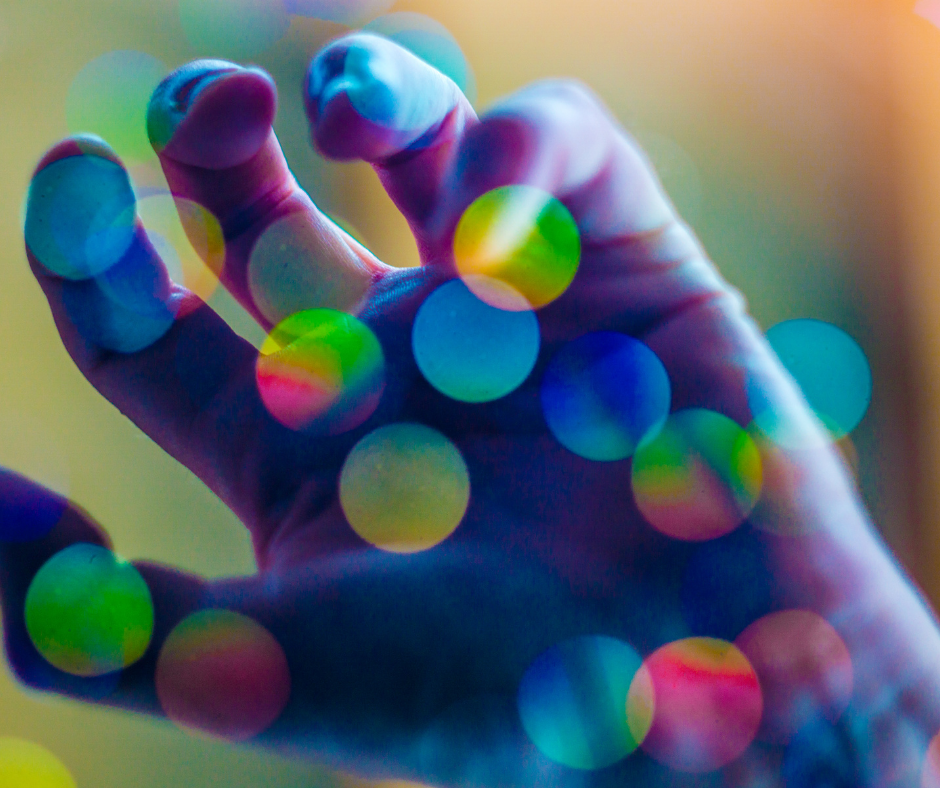 At his worst, D.F. thought heroin wasn’t his problem. It was his solution.

It soothed his physical pain, killed the uncomfortable emotions, and quieted the noise in his head. He began self-medicating with daily doses of heroin, methadone, and Xanax, sometimes topping it off with a stiff drink.

“When you’re in agony,” D.F. said, “numbness is like the hand of God passing over you.”

His unquenchable dependence on the drug led him to several opioid treatments. But each time heroin would seduce him back into its death grip. Recovery seemed hopeless.

But there was one treatment D.F. hadn’t tried — ibogaine, a hallucinogenic chemical so controversial that it is outlawed in the United States. To try it, he would have to travel to Mexico; relinquish all his medications, passport, and money; and trust the process to work.

It was a risk he was willing to take.

There are usually hints that it’s coming: Runny nose. Sore back. A tingling on the skin. It says you’d better get some sort of opioid in your body before the withdrawal sets in, a feeling so bad you’d do anything to avoid it. That dope sickness makes quitting unbearable.

Ibogaine promises to take withdrawal symptoms away, and in the process, reset not only the body, but the mind as well.

Ibogaine is a chemical derived from the bark of the West African rainforest shrub, the Tabernathe iboga. It is used in some African cultures for various medicinal, ritual, and ceremonial purposes. At higher doses, ibogaine has hallucinogenic properties.

Remarkably, the substance has also been found to interrupt up to 95% of symptoms associated with withdrawal in less than an hour. By the time physical relief sets in, ibogaine leads users into a dreamlike trance. When guided by a trained professional, this hallucinogenic trip — which lasts up to four hours — can be a deeply healing and insightful process, helping the individual overcome feelings of self-hatred and other emotions that tend to impede traditional recovery. Followed up with aftercare support, one-dose ibogaine therapy has helped countless opioid addicts get clean and stay clean.

The short- and long-term efficacy of ibogaine is backed up by two recent observational studies of patients who underwent ibogaine therapy at independent treatment centers in Mexico and New Zealand. Based on firsthand reports, the potential for it to be used as a recreational drug is slim, according to the Multidisciplinary Association for Psychedelic Studies (MAPS).

However, because it is a psychoactive substance, ibogaine is illegal in several countries, including the United States, where it is classified as a DEA Schedule I drug. The federal government considers ibogaine to have a “high potential for abuse” and “no currently accepted medical use.”

MAPS is urging the President’s Commission on Combating Drug Addiction and the Opioid Crisis to reconsider that notion and instead fund further research and development of ibogaine as a clinical treatment to treat opioid abuse.

Not a Magic Pill

Because it is illegal in the U.S., access to ibogaine treatment is difficult. But it is not impossible. It requires traveling to a country where the drug is legal, and having enough resources to cover treatment and stay.

Finding a reputable treatment facility is vital. This is not the kind of drug you want to take on your own. As promising as ibogaine detox sounds, there are some safety concerns. Ibogaine can lower blood pressure, slow heart rate, and suppress breathing. Peer-reviewed literature has documented more than 30 deaths among people after ingesting the drug. According to MAPS, most of these fatalities were likely preventable.

Anyone considering Ibogaine treatment should look for treatment facilities that ensure patient safety, such as those that conduct prior medical screenings, monitor electrolytes and cardiac rhythms during treatment, and have the ability to rapidly transport patients to an emergency room in the event of an emergency.

Ibogaine therapy affects people differently and not everyone reaps the benefits. But for D.F., it was nothing short of a miracle.

“It’s unlike anything else I have ever experienced,” he said in a post-Ibogaine treatment testimonial. “Your habit is simply non-existed and you’re reset to a pre-addiction modality.”

On a spiritual level, he said, it was like getting a century’s worth of psychotherapy in a matter of hours. While tripping, he was forced to deal with the demons that led him down the path of addiction, which helped bring resolution to his recovery.

“For the first time in a very long time,” he said, “heroin doesn’t seem that seductive to me.”