How Ibogaine Treatment Could Wipe Out Opioid Addiction

How Ibogaine Treatment Could Wipe Out Opioid Addiction

Access to ibogaine treatment could help slow the river of opioid addiction around the world. Here's how it works. 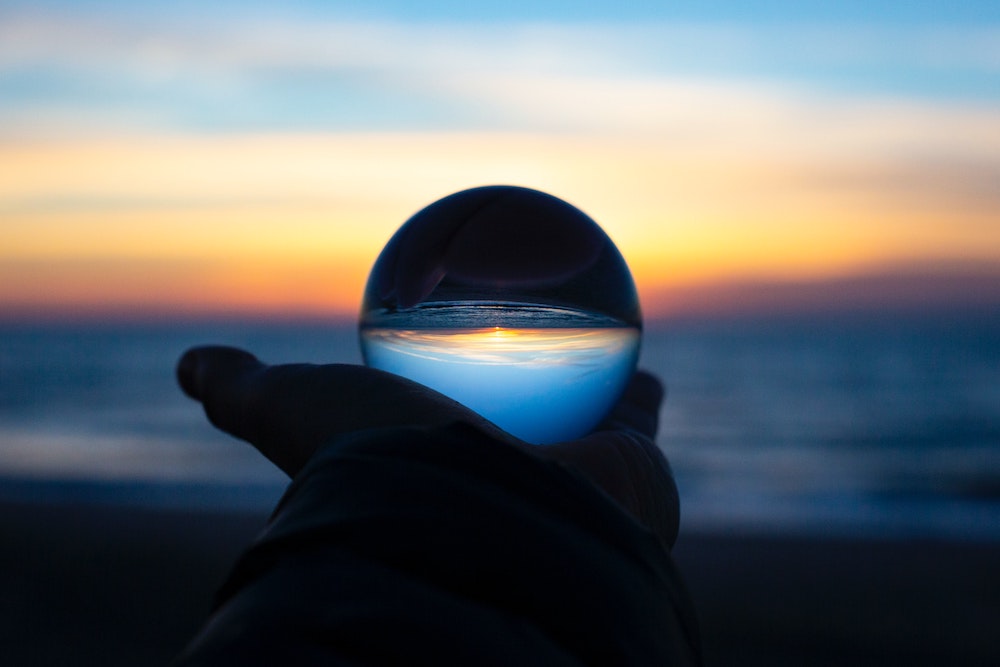 Ibogaine treatment facilities are popping up all around the world offering those addicted to opioids hope at long-lasting recovery without enduring painful withdrawal. Yet, the therapy is outlawed in the United States, a country in the throes of an opioid epidemic. That could all soon change.

The opioid crisis hit the United States in waves. The first surge hit in the 1990s as prescriptions for highly addictive opioids like OxyContin and fentanyl were doled out to Americans like Skittles for everything from minor backaches to dental work. More than a quarter of the people prescribed opioids for chronic pain went on to misuse them and between 8% and 12% became addicted, according to the National Institute on Drug Abuse (NIDA).

The second wave came in 2010, when heroin use increased exponentially because it became easier get than prescription pills. About 80% of heroin users first misused prescription opioids, according to NIDA.

The third wave came crashing down in 2013, as synthetic opioids, particularly illicitly manufactured fentanyl, hit the market to meet the demand.

The vice-grip of opioids is felt when your body has grown accustomed to the pills but you can’t get any. That’s when your body begins to feel the signs of withdrawal, a pain so intense that’s been described as if your bones were being scraped. Withdrawal makes getting clean seem impossible. It’s so intense, in fact, most people can’t do it on their own. And, a quarter of people who detox at hospitals where they have access to round-the-clock care and comfort medication, end up walking out—against medical advice—before their detox is completed.

But there is one treatment that has given hope to countless people once dependent on opioids. A drug so mystical that not only does it interrupt withdrawal symptoms, it also takes users on a trip inside their minds where they can come face-to-face with the issues that led them to abuse opioids in the first place. For many, it has offered long-term recovery. For some, a single treatment session has permanently eradicated their withdrawal symptoms. For others, the cravings returned after a few weeks, but at much lower and more manageable intensities.

This medication, known as ibogaine, is available at treatment centers around the world, including Canada and Mexico. Yet, it remains illegal in the United States, the one country that seems to need it the most.

Ibogaine is an alkaloid derived from iboga, a rainforest shrub native to West Africa. It is used in some African cultures for various medicinal, ritual, and ceremonial purposes. At higher doses, ibogaine has hallucinogenic properties, which is why it is classified as a Schedule I drug by the U.S. Drug Enforcement Agency.

Western explorers first caught wind of ibogaine in the early 1900s after observing African ceremonies. An extract of the iboga plant was later sold in France as a stimulant, but soon afterwards was removed from the market. For the most part, use of ibogaine was largely underground.

It was the illicit use of ibogaine in the 1960s by 19-year-old heroin addict Howard Lotsof that he, rather inadvertently, discovered the plant’s unique ability to zap heroin withdrawal symptoms and cure him of his addiction.

To ensure the experience wasn’t an anomaly, Lotsof administered ibogaine to several of his addict friends who expressed similar results. Not only did the drug seem to interrupt their withdrawal symptoms, its hallucinogenic effects also provided them insight into the problems that led them to abuse heroin in the first place.

Lotsof became a strong advocate for ibogaine through the years and, in 1985 and 1992, acquired patents for the medication as a treatment for acute addiction. Though there were bumps along the way, his work paved the way for case studies and clinical trials investigating the safety and efficacy of ibogaine. Among them, two recent studies which showed that a single ibogaine treatment helped reduce opioid withdrawal and kept cravings at bay for months after treatment.

Despite the progress, ibogaine remains a scheduled drug in the U.S. However, dozens of treatment centers have popped up in other countries in recent years in response to the demand for treatment. Countries where ibogaine therapy is offered including Canada, South Africa, the Netherlands, Mexico, Norway, and the U.K.

While ibogaine may sound like a magic pill, it doesn’t come without risks. The medication can lower blood pressure, slow heart rate and suppress breathing. Peer-reviewed literature has documented more than 30 deaths among people who ingested the drug. According to MAPS, most of these fatalities were likely preventable.

Finding a reputable treatment facility is of vital importance. Anyone interested in pursuing ibogaine treatment should look for centers that take steps to ensure patient safety including conducting prior medical screenings, monitoring electrolytes and cardiac rhythms during treatment, and have the ability to transport patients to an emergency room in the event of an emergency.