The active compound is called psilocybin, the hallucinogenic compound found in “magic mushrooms.” 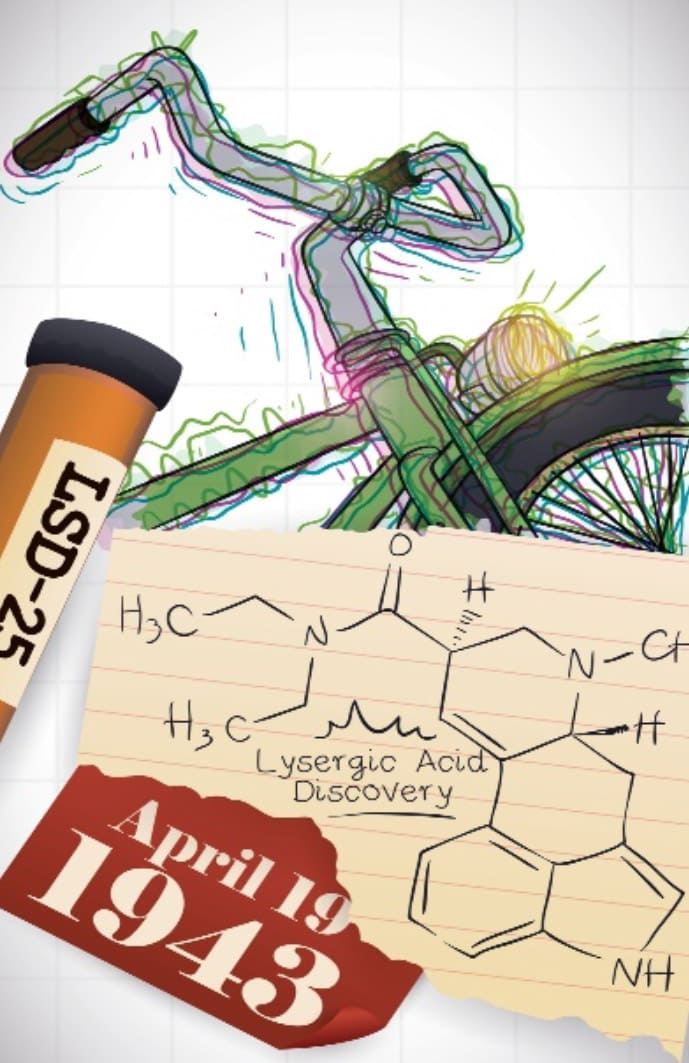 So, you’re an investor and you learn scientists have discovered a breakthrough treatment for depression. Naturally, you’re interested — the United States spends roughly 70 billion dollars a year to treat depressive disorders, the nation’s sixth most costly health condition.

At this point you might be skeptical. Anorexia and obesity?

Wait. It gets weirder.

Because next you learn humans have actually known about this drug for thousands of years. Western scientists were studying it in the 1950s, but they suddenly stopped investigating its potential over forty years ago. They’re only recently taking a second look.

So the new treatment isn’t new at all.

The active compound is called psilocybin, the hallucinogenic compound found in “magic mushrooms.” And interest in the medicinal possibilities of this compound is, well, mushrooming.

And now maybe your interest flags.

That’s a fair question, and the answer is… it’s complicated. Research into the medical efficacy of psychedelics has quite a history. And given their mystical properties, maybe we shouldn’t be surprised what a long strange trip it’s been.

In the 1960’s proponents like Timothy Leary helped brand hallucinogens as a mainstay of the counterculture, and thus anathema to the mainstream business community. The Psychotropic Substances Act of 1978 officially criminalized psychedelics, which made them subject to America’s war on drugs and seemed to doom any future with Big Pharma.

And for the next forty years scientific research in hallucinogens was, for practical purposes, a real bummer.

But the new millennium brought changing attitudes, partially because support for legalized marijuana has grown like a weed.

Support for decriminalizing cannabis has increased at a steady pace since the early aughts when most Americans were opposed until now two-thirds of Americans support legalization.

And those good vibes seem to have prompted a new generation to turn on, tune in and train their sights on psychedelics.

Certainly 2018 brought a sea-change moment. In October of that year the Food and Drug Administration (FDA) gave psilocybin a “Breakthrough Therapy” designation.

The FDA’s move fast-tracked the development and review of Compass Pathways’ psilocybin therapy for treatment-resistant depression (TRD). Less than six months later the FDA approved a TRD nasal spray that imitates the effects of ketamine — another hallucinogen. Then last November the FDA granted another Breakthrough Therapy designation to Usona Institute for psilocybin in the treatment of major depressive disorder (MDD).

A trio of US cities moved swiftly to rehabilitate magic mushrooms — Denver, Oakland and Santa Cruz. Last month a Manhattan lawmaker introduced legislation to remove psilocybin from the Schedule 1 list of controlled substances in New York’s Public Health Law. Campaigns to decriminalize are underway in nearly a hundred other jurisdictions.

For investors who might have been put off by psychedelics’ criminal past, the stamp of approval from local governments and the FDA could prove to be mind-altering.

And a few couple of prominent universities have recently made concrete commitments to psychedelic study.

Just over a year ago, in April of 2019, Imperial College London launched the first formal center for psychedelic research, funded with £3 million from five private donors. The following September, another group of investors spent $17 million to create the Center for Psychedelic and Consciousness Research at Johns Hopkins Medicine, instantly making it the largest psychedelics-based research center on the planet.

Dr. Paul B. Rothman, dean of the medical school and CEO of Johns Hopkins Medicine said,

“Our scientists have shown that psychedelics have real potential as medicine, and this new center will help us explore that potential.”

Many who watch the emerging psychedelic industry expect it to develop in much the same way cannabis legalization has unfolded. Grass roots organizations will expand to state-wide decriminalization. One by one the state prohibitions will fall like dominos until popular opinion favors nation-wide legalization. Much like cannabis, the road to legalization is paved with its medicinal possibilities.

For investors, however, there are significant — and plausibly profitable — differences between the two industries.

Most importantly, there are potent barriers to overcome before a company can enter the psychedelics space. Not only are the scientific and regulatory hurdles considerable, but the therapies themselves require expertise beyond their initial development. Most psychedelic treatments will need to be administered under the direct supervision of a specially trained healthcare provider.

By contrast, the cannabis sector was overrun with companies that needed little more than the ability to grow plants and send patients home with rolling papers.

Which highlights another advantage inherent to psychedelics — the scientific rigor required for their development and approval will naturally lead to durable intellectual property rights, which should ensure reliable, enduring revenue.

Still, where some investors see vast upsides, there are doubters. Some fear that Big Pharma will never sign on, preferring to peddle pills that can be mass produced and doled out for steady profits. Others are leery of psychedelics’ side-effects, ranging from the infamous “bad trip” to fears of possible drug-induced psychosis.

One thing is certain: research into psychedelics has risen from the ashes and seems to have caught fire. Savvy investors will have to decide if that flame is going to blow out… or blow your mind.