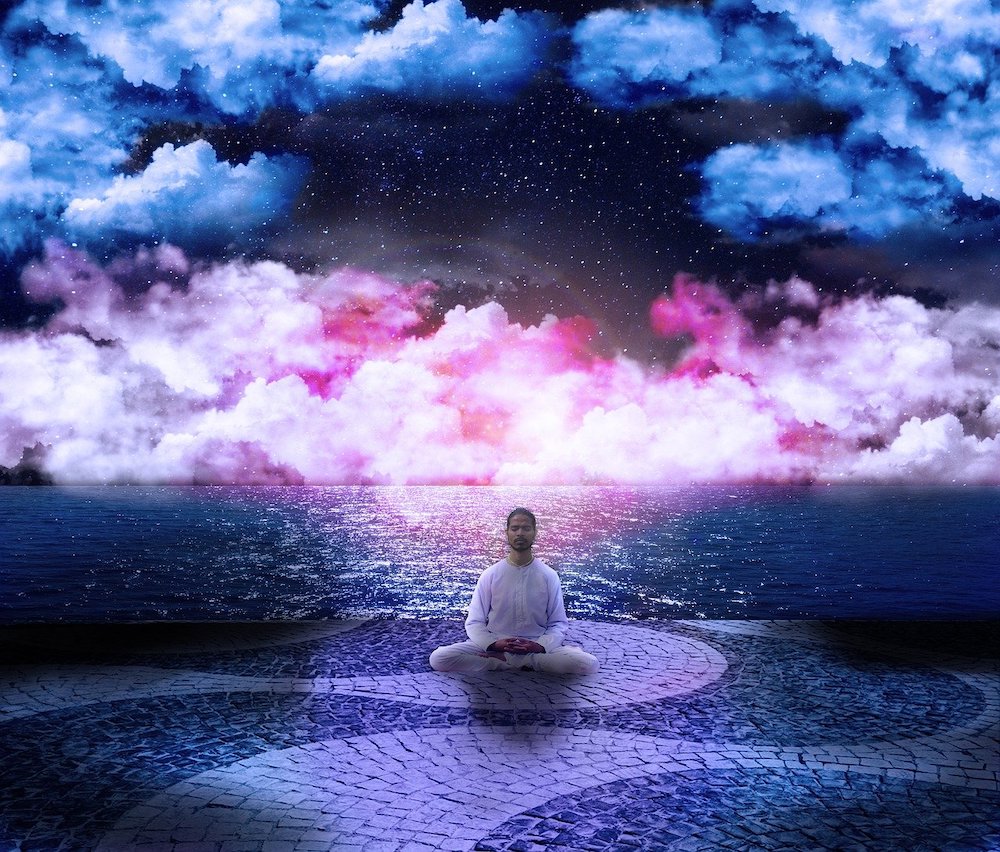 Journey Colab, a platform developing a pipeline for psychedelic therapy, has announced $3 million in funding.

The funding comes from Apollo Project, founded by Sam Altman, the former Y Combinator president. The platform, which he runs with his brothers, helps to launch moonshot startup projects.

“A moonshot project doesn’t have to literally be shooting a rocket to the moon, but it can take something that is existing, but is very complicated, and figure out a way to help a lot more people,” Altman said in a statement. “Journey’s approach is very thoughtful about how to bring the benefits of a psychedelic medicine to a lot of people and work with the constraints of the U.S. FDA and so on. That kind of complexity is not something a ton of people are excited to take on.”

Journey Colab is working with a variety of doctors, nonprofits, and Indigenous groups on accelerating the research and implementation of psychedelic compounds in treating a variety of mental illnesses. Its first program is developing a synthetic form of mescaline, which is found in cacti, namely peyote. Its revered as a sacred sacrament for the Huichol people of Mexico.

“Mescaline was one of the first psychedelics that was isolated, synthesized and studied in Western research, keeping in mind that Indigenous groups have been using this safely in ceremony for many years,” said Journey CEO Jeeshan Chowdhury, M.D.

Journey is working with the FDA on a preclinical program aimed at a mescaline trial for alcohol abuse to begin in 2021.

“There is a recognition at Journey Colab that we haven’t made progress trying the same things both in what we are doing and how we are doing it,” Chowdury said. “In terms of development, it’s not as simple as taking or making a pill—surgery requires great surgeons and psychedelic care is no different. To reach the people we need to reach, we must include providers and communities from the beginning in the development process.”

Journey says it sets itself apart from big biotech by working with Indigenous communities.

“It would be easy for other psychedelic medicine companies to say, ‘we’ve just discovered this thing, it’s brand new, we’re the experts here,’ and ignore the thousands of years of experience and lineage of people who have been working on this,” Altman said.

“A big thing is respect and bringing people along,” he said. “Those communities will share with Journey what they know of the history of these medicines, and Journey will share what Silicon Valley is good at, with how to use startups and capitalism to deliver something to people who can really benefit from it.”