Ketamine: The Greatest Drug in the World?

Ketamine: The Greatest Drug in the World?

Use the wrong term to describe an experience associated with an experimental drug, and it can be the nail in the coffin. 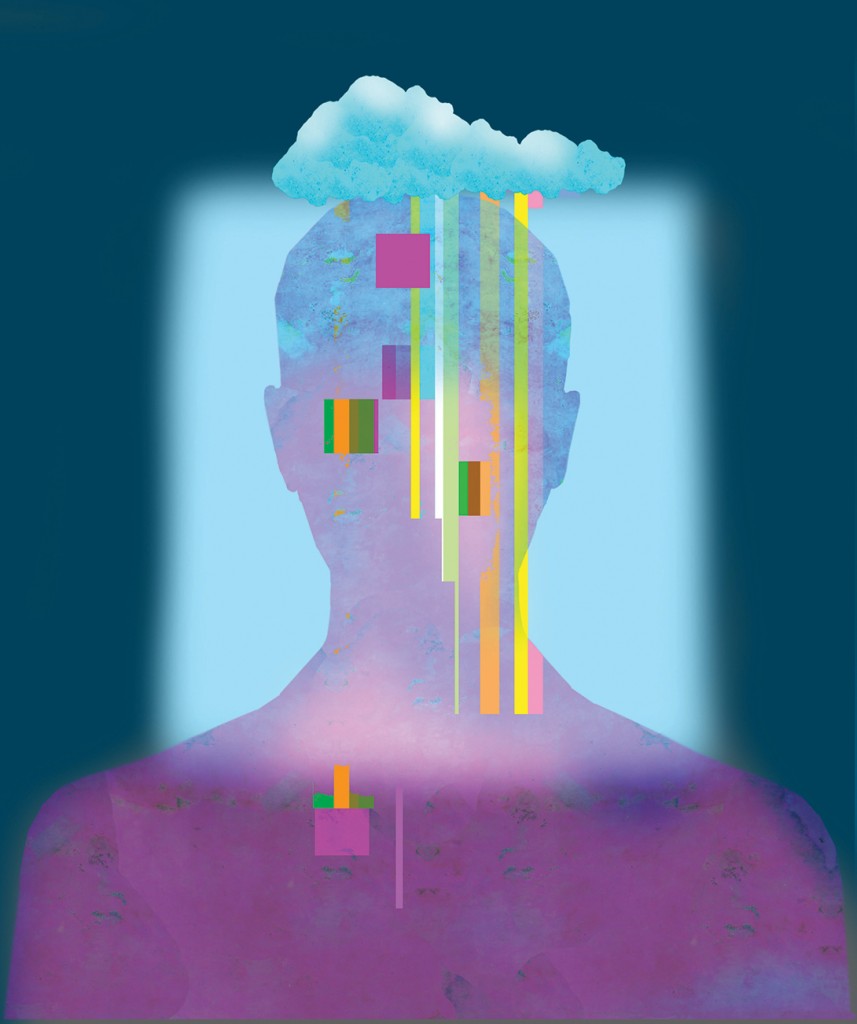 The wording was key.

Use the wrong term or phrase to describe a peculiar experience associated with an experimental drug, and it’s sure to be the old nail in the molecule’s coffin. Find the right words, and you open up a world of pharmacological possibilities.

That’s where Drs. Edward Domino and Guenter Corssen were in 1965, as they prepared to publish results from a clinical trial testing ketamine, a derivative of PCP (phencyclidine). PCP — known on the street as angel dust — was used as an anesthetic in the U.S. at the time but was on the verge of being outlawed due to its schizophrenomimetic —or mind altering — effects and high potential for abuse. Laboratory testing showed ketamine was a kinder, gentler version of PCP.

The year prior, Drs. Domino and Corssen were given permission to conduct the first human trials of ketamine. A group of prisoners from Jackson Prisoners in Michigan volunteered to be their guinea pigs. Once administered the experimental medication, the participants described feeling limbless and as if they were floating in outer space. But when it came to publishing those study results, the researchers were flummoxed. Using the term “schizophrenomimetic” to describe what the participants felt would almost certainly quash future research with the promising new agent.

Drs. Domino and Corssen had “a good deal of discussion” about the terminology to use for the euphoric state the participants described. They had almost settled on the word “dreaming” as a replacement when Dr. Domino spoke to his wife, Toni, about the dilemma. How else to explain this “disconnected” feeling, he asked? She was the first to suggest the term “dissociative anesthetic,” and the name stuck.

More research on ketamine ensued. It was ultimately approved for human use in 1970 by the U.S. Food and Drug Administration (FDA), and quickly began to prove its worth on the battlefields in Vietnam. Unlike morphine, ketamine doesn’t cause a drop in blood pressure or depress breathing, and thus doesn’t require monitoring. Another added effect is that ketamine gave wounded soldiers a sense of calm in the midst of a tragic situation.

Ketamine has since become one of the most widely used anesthetics in the world, and is considered by the World Health Organization (WHO) to be an essential medicine for pain relief in both adults and children. It has been listed on the organization’s Essential Medicines List since 1985, and is also on the WHO Essential Medicines list for Children.

In the 1990s, new light was shed on the potential therapeutic benefits for ketamine, when researchers from Yale University School of Medicine discovered that the sedative blocked certain glutamine receptors in the brain associated with depression. This meant that ketamine could relieve symptoms of depression in a matter of hours as opposed to the weeks or months it took for antidepressants like Prozac or Lexapro to work. Ketamine clinics began opening across the United States offering IV infusions for patients with depression, anxiety or other mental illnesses.

Ketamine treatments at these clinics aren't cheap — about $350 to $1,000 per session with most patients prescribed at least six sessions. Insurance usually doesn’t foot the bill. Clinics report great success but reliable studies to back up those claims appear lacking.

However, pharmaceutical companies took note of the drug’s potential and began developing their own ketamine therapies. In 2019, the FDA approved Johnson & Johnson’s nasal spray version of ketamine, called esketamine, and are marketing it under the brand name “Spravato.” Esketamine became the first depression treatment approved by the FDA in 35 that offered a different approach than traditional antidepressants.

However, Spravato can only be administered at certified offices or clinics under a doctor’s watchful eye because it is assumed esketamine carries the same potential for abuse and misuse as ketamine.

Ketamine is derived from PCP, and at higher doses it can have a similar hallucinogenic — or schizophrenomimetic — effect. Some users refer to this dissociative state as falling into a “K-hole.” Recreational use of the drug has also been reported through the years, beginning with soldiers during the Vietnam war and later with the 1978 publication of Marcia Moore’s book, Journeys into the Bright World, and John Lilly’s The Scientists, both of which feature the authors’ accounts of their psychedelic experiences with ketamine.

In more recent years, ketamine has also become the drug of choice among young professionals. As Anna Silman describes it, writing for The Cut, taking a bump of “Special K” helps melt away work-day stress and lets “anxieties float off like helium balloons.”

But it’s also considered one of the most common “date rape” drugs. Because of this, and its abuse potential, in 1999, ketamine was listed as a Schedule III drug by the U.S. Drug Enforcement Administration (DEA). It joins other medications with “moderate to low potential for physical and psychological dependence,” such as anabolic steroids, testosterone, and Tylenol with codeine. Ketamine is considered less dangerous than Schedule I and II drugs like heroin and OxyContin, respectively, but riskier than Schedule IV drugs like Xanax, Valium, and the sleeping pill Ambien.

WHO has vehemently lobbied against countries scheduling ketamine, finding little evidence that it poses a global health risk and reporting incidences of abuse somewhat rare. The organization also fears that scheduling restrictions would limit this vital drug’s availability for surgery and anesthesia for both human and veterinary care.

Many doctors agree. Among them is Dr. Darragh O’Carroll, an emergency room physician in Hawaii, who was quoted in VIce saying that ketamine is not only safe and effective, but versatile in treating everything from severe asthma and chronic pain, to anxiety and depression. It may even offer anti-tumor effects.

“If the above reasons don’t make [ketamine] planet Earth’s most interesting pharmaceutical,” Dr. O’Carroll says, “I’ll go one step further and deem ketamine my favorite medicine of all time.