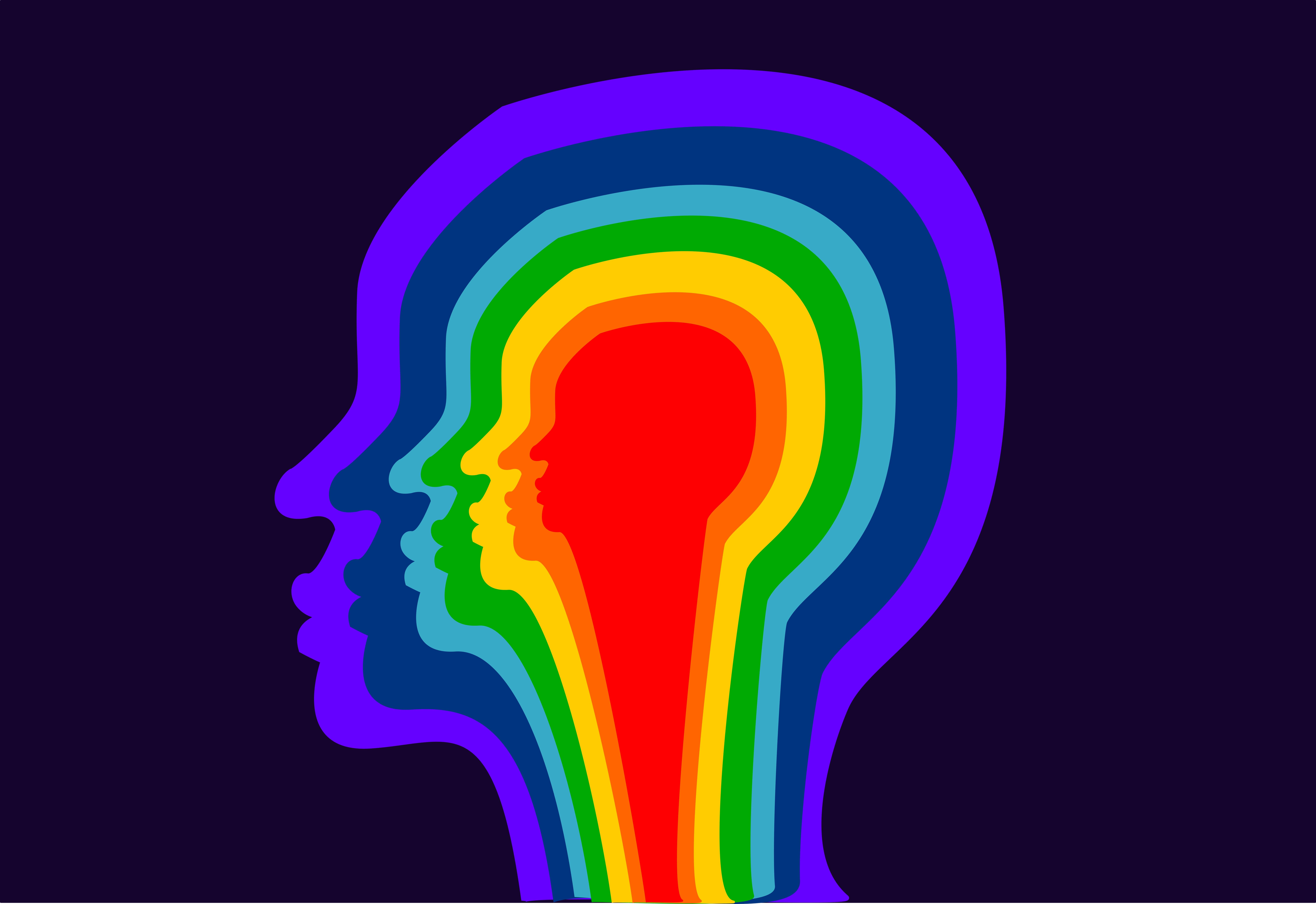 When the story is written about how psychedelic medicine emerged into the mainstream, there will be a chapter about August of 2020. Because the nonprofit Multidisciplinary Association for Psychedelic Studies (MAPS) just made history.

Ferris was interviewing Doblin on “The Tim Ferriss Show” podcast when he announced MAPS would receive a whopping $10 million grant under one condition — the company had to raise another $10 million on its own before September 10th 2020.

Ferris, who is donating $1 million of his own money, put the $10 million challenge grant together with Joe Green, President of the Psychedelic Science Funders Collaborative (PSFC).

With less than a month to go, more than 2,500 donors stepped up to carry MAPS and PSFC across the finish line, with gifts ranging from one dollar to $5 million.

Unprecedented fundraising is aligned with the unprecedented therapy MAPS is pursuing. MAPS has been a leader of research and education around the potential of psychedelic medicine for over thirty years. The non-profit organization has been making money moves since it began in 1986, having raised an estimated $94 million over the course of three decades.

MAPS and PSFC elevated their already remarkable efforts to reach their goal. According to a MAPS press release issued on August 20, “Donors came from a wide variety of backgrounds, industries, and motivations, but several of the leading contributors were driven by a personal connection to the challenges of overcoming traumatic experiences.”

Over 8 million adults in the US have PTSD in a given year, according to the VA’s National Center for PTSD. Women are more than twice as likely to suffer from PTSD, with about 10% of women and 4% of men developing PTSD sometime in their lives.

These results are phenomenal considering all participants had chronic, treatment-resistant PTSD — meaning they’d tried pharmaceuticals and other treatments in the past that didn’t help with their symptoms.

Successfully completing Phase 3 could mean that Doblin and his team are one step closer to securing the FDA’s approval for making this type of treatment a legitimate prescription medication. A decision that could be monumental for the future of psychedelic medicine.

Now for those concerned about people being hopped up on MDMA, rest assured. Participants are only administered MDMA for 3 out of the 15 therapy sessions, which really speaks volumes about the power of therapy coupled with this psychedelic.

Individuals with PTSD could potentially find solace with just a few months worth of clinical visits. No more self-medicating daily, no more numbness nor fear.

This shift in modern medicine could also be a huge leap for other psychedelics - such as psilocybin, LSD and ketamine — and their medical properties for treating mental health disorders.

It’s not too late to donate to the cause. For more information, please continue here.