Microdosing Results In Mental Health Benefits for 79% Of Users: Survey

Microdosing Results In Mental Health Benefits for 79% Of Users: Survey

In a survey of more than 1,100 people experienced with microdosing, 79% said they saw long-term mental health benefits. 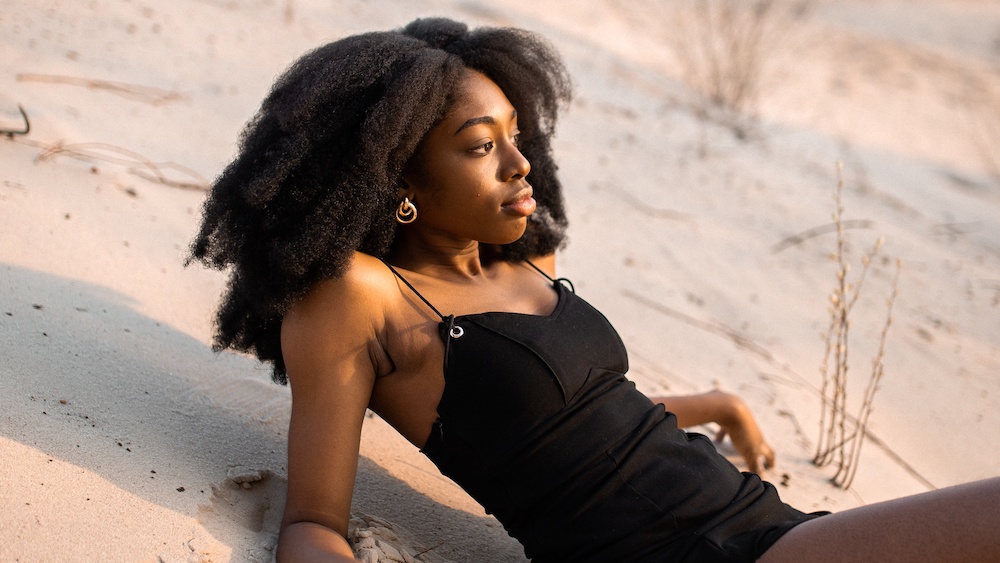 A new study links microdosing psychedelics to improved mental health in the vast majority of subjects.

Microdosing involves taking small amounts of substances such as LSD or psilocybin over an extended period of time. The low-level dosages don’t typically cause the hallucinations or intense experiences of high-dose sessions. But, according to the research, published in the journal Psychopharmacology, they may bring significant benefits.

According to the researchers, 79 percent of respondents who participated in an online survey said they saw improvements. The survey collected answers from more than 1,100 individuals who microdosed in the past or were currently involved in a program. Some of the survey respondents reported having a mental health disorder diagnosis.

According to the researchers, respondents who had been microdosing for a longer duration were “more likely to be motivated to microdose for mental health.” This, the research team observed, may suggest that microdosing “is working for these people, and that they are continuing to microdose as an ongoing therapy to replace or supplement psychiatric medications, some with the knowledge of their doctor and/or psychotherapist.”

The survey results noted that 85 percent of participants citing mental health issues said they had received counseling or taken medication for their conditions at some point. More than half who had taken medication reported coming off of antidepressants, and nearly 40 percent said they’d come off other types of psychiatric medications.

Improved mental health led the motivations of the survey respondents; 39 percent said it was their main reason for microdosing. Relief from depression topped the list at 21 percent, while 7 percent said it was to treat anxiety. Eleven percent cited other issues including PTSD and drug or alcohol abuse.

But microdosing should not replace doctor’s advice. People currently taking medication for mental health issues should always first consult with their doctor before stopping or changing their medication. The researchers also stress the need for continued study into the efficacy and long-term benefits of microdosing.

“While we await the findings of clinical trials, which could take some years, people will continue to self-manage their health with microdosing,” the researchers noted. “It is therefore important to monitor people’s microdosing practices and experiences in the long term in order to provide appropriate harm reduction resources and other support.”