James Fadiman seeks to re-learn what humans knew for millennia 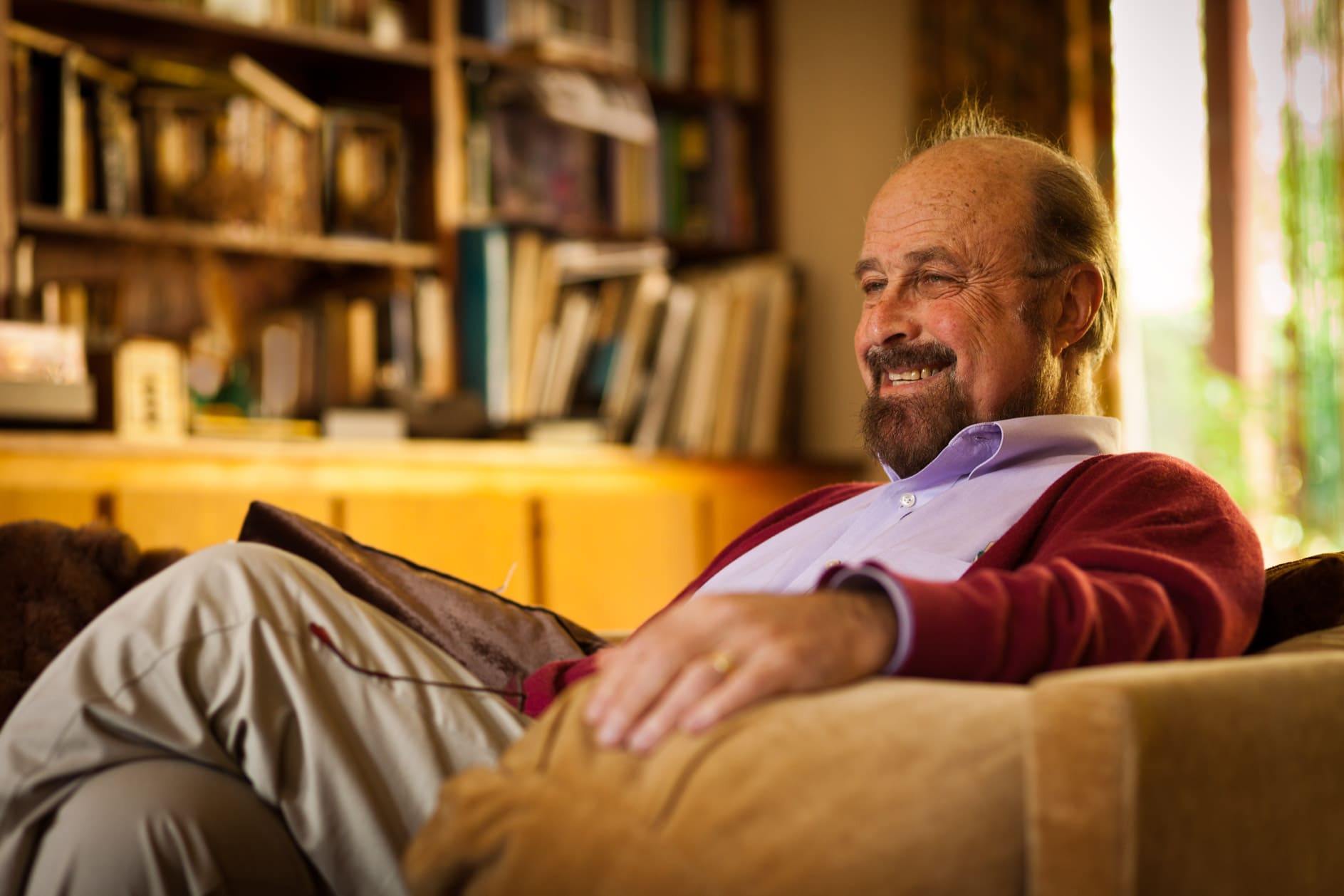 James Fadiman begins by asking, “How many of you have never had any psychedelic experience?”

He’s speaking to a Science And Nonduality (SAND) conference, a group that assembles scientists, philosophers, sages and mystics to explore the intersection of cutting-edge science and “nonduality” — the interconnectedness of life.

Many members of this audience will not be strangers to hemp tote bags, cruelty free candles or the Burning Man festival.

Still, some hands go up.

“Okay,” Fadiman says, taking them in. “I rarely meet you.”

Next he asks, of those who kept their hands down, how many have experienced microdosing.

A different group of hands go up, and Fadiman nods.

“One of the things that you have noticed is that there is no science yet,” he says. “Just worldwide use.”

A graduate of Harvard University, Fadiman is a researcher, author and lecturer with a PhD in Psychology from Stanford University who has been studying psychedelics since the early 1960s.

Fadiman sees himself as an unlikely advocate for microdosing, which he defines as a tenth to a twentieth of a recreational dose.

“My entire career has been with relatively high doses. If it isn’t transcendence and you don’t vanish as a being and you’re not one with all things then I’m not that interested.”

His belief that tiny doses might be revolutionary has arrived relatively recently in the arc of Fadiman’s career.

“The discovery — like everything else with the natural and plant world — it’s always re-discovery by ignorant white people. That’s our system.”

He describes a humbling encounter when, while championing his “new” insight, he was asked by an anthropologist, “Did it ever occur to you that indigenous people might have tried microdosing, given that they had tried every other dose?”

Fadiman is now convinced that microdosing has been used for thousands of years by indigenous people.

He cites a 1977 National Geographic article which explained how Mexico’s Huichol people use peyote to make it easier to have long, hot walks, to have visions, and to see their gods. “And I thought well, those are dosage levels,” Fadiman says. “Some of you may know, if you took a fairly large dose of LSD or peyote you would not take a long, hot walk.”

The notion that indigenous people pioneered microdosing is important to Fadiman because their wisdom supports the practice he is promoting now, which he calls citizen science. “Citizen science” simply means trying it on yourself and sharing what you learn, thereby helping others.

Initially, Fadiman began with his friends.“I started asking people would they be willing to try this very low dose? So I began to get reports. The first reports were, yes, there were effects.”

Friends recruited their own friends. Their numbers multiplied until Fadiman began to get reports from all over the world.

Then came the media frenzy. “One article. Then eight articles. Then an endless round until every magazine had to have their microdosing article.”

Fadiman created microdosingpsychedelics.com and invited people to sign in for information and to join his study. Eight thousand people from 59 countries have answered the call.

Fadiman is glad that scientists are beginning to do serious research — “There are people who don’t believe in the sunrise without a double-blind study” — but he has faith in citizen science.

“The nice thing about microdosing is if it doesn’t work, you stop,” Fadiman says. “If it’s unpleasant in any way you stop and that’s the end of it.”