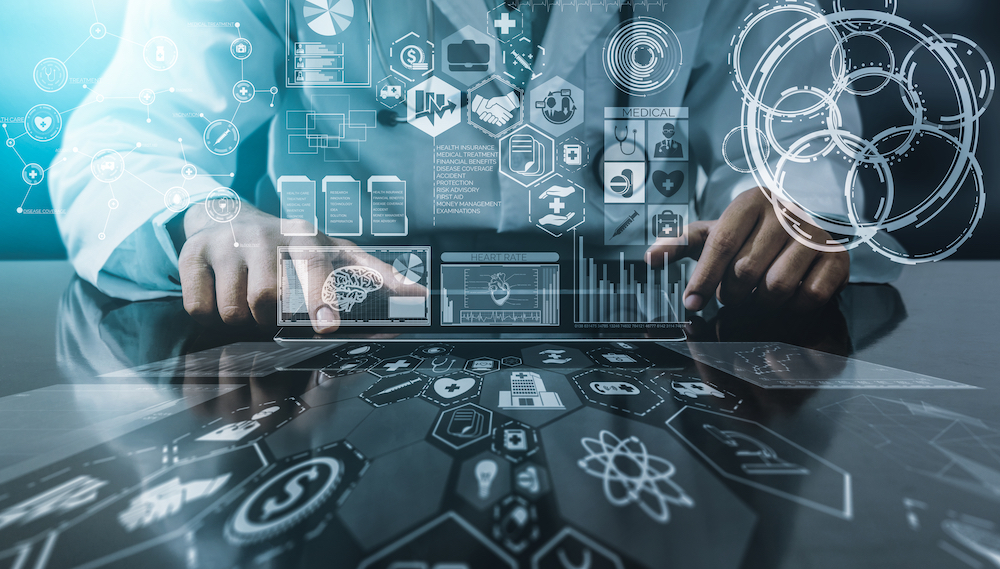 MindMed works to discover, develop, and distribute psychedelic treatments and therapies based on psilocybin, LSD, MDMA, DMT, and an Ibogaine derivatives. It will contribute $5 million to New York University over the next five years, the company announced today. The university will have “full and free discretion” to allocate the funds toward both its Psychedelic Research Training Program and the Center for Psychedelic Medicine.

“MindMed’s funding meets an important need for recruiting more clinical investigators and psychiatrists to the expanding and promising areas of psychedelic assisted therapies and psychedelic inspired medicines, which can help so many people suffering from addiction and other mental illnesses,” Charles R. Marmar , M.D., Chair, Department of Psychiatry, NYU Grossman School of Medicine, said in a statement. “NYU Langone Health’s training of the next generation of researchers and psychiatrists will help to advance and hopefully soon deploy this emerging category of medicines including psilocybin-assisted therapy for Alcohol Use Disorder and MindMed’s ibogaine-derived molecule 18-MC for Opioid Use Disorder patients.”

According to MindMed’s co-founders and co-CEOs J.R. Rahn and Stephen L. Hurst, NYU is an ideal partner for psychedelic research and therapies.

“In order for our industry and company to turn these once stigmatized substances into medicines, we need to build the critical training infrastructure in the United States to train clinical researchers, psychiatrists, mental health professionals and substance abuse counselors who will ultimately be our close partners in delivering these future potential therapies and medicines to millions of patients in need,” Rahn and Hurst said.

NYU is a leading pioneer in psychedelic research through its Langone Health and Grossman School of Medicine. Both departments have supported research into the benefits of psychedelics, including psilocybin, for substance use disorders and other mental illnesses. It has worked with MindMed since 2009, when the company partnered with the Department of Psychiatry at NYU Grossman School of Medicine. That collaboration looked at the 18-MC molecule in ibogaine, aimed at treating opioid addiction.

The new Psychedelic Medicine Research Training Program will be managed by Principal Investigator Michael Bogenschutz, M.D. Bogenschutz is an acclaimed expert in clinical trials and research. He is leading the dialogue with the FDA for approval on  psilocybin-assisted psychotherapy for alcohol use disorder.

With the new funding, the university aims to recruit and train more psychiatrists and clinical investigators to scale the departments and research.