A new television ad aimed at Oregon voters hopes to change perceptions about psilocybin ahead of the November ballot. 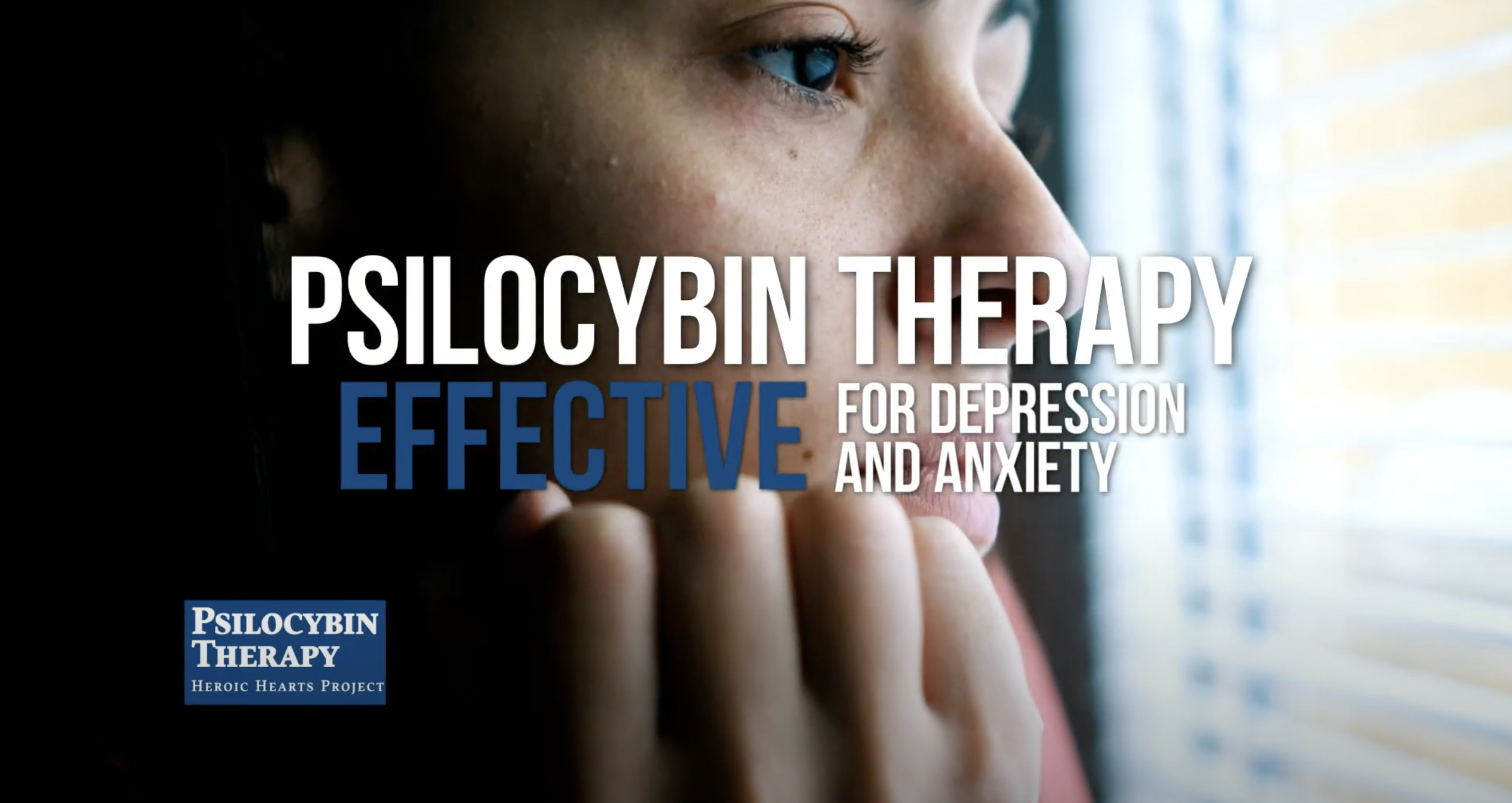 A new television ad is aimed at convincing Oregonians to vote in favor of legislation that will decriminalize psychedelics.

The new ad, which most Oregon residents are likely to see close to seven times before election day, is part of a campaign launched by the Heroic Hearts Project. The program works with veterans seeking psychedelic treatment for conditions including PTSD, anxiety, and treatment-resistant depression.

“Oregonians are suffering from the most severe mental health crisis in the country,” Sam Chapman, campaign manager for the psilocybin measure, told Marijuana Moment. “We know that if we want to help terminally ill cancer patients, veterans, and so many others who are struggling to combat depression and anxiety due to COVID, we need a licensed and regulated system that people can trust.”

The Heroic Hearts Project focuses mainly on the DMT-rich South American plant brew called ayahuasca. But it’s recently begun focusing on psilocybin and its ability to assist in treating PTSD, a condition common in veterans.

“In Oregon and across the country there has been a big decriminalization movement,” Jesse Gould, founder of Heroic Hearts Project, told Marijuana Moment. “There’s been a big push to do similar to what we’re doing but also allow for access within the U.S. because there’s a lot of people that understand the power and the efficacy of these treatments.”

In the 30-second ad, behavioral  scientist Jason Luoma, PhD, calls the research into the benefits of psilocybin is impressive.

“Major universities findings show psilocybin therapy can be effective for depression and anxiety,” Luoma says. “It’s plant medicine [the Food and Drug Administration] calls breakthrough therapy, meaning it can be an improvement over available options.”

While the ad doesn’t speak to the ballot measure specifically, the Heroic Heart Project hopes it will impact voter views on the benefits of psilocybin.

We’re in a mental health crisis,” Luoma says in the ad. “The science is real, the restrictions smart. Psilocybin therapy: Healing, providing hope.”