Oregon’s Democratic Party is telling voters to vote “yes” on psychedelic substances like psilocybin in November. 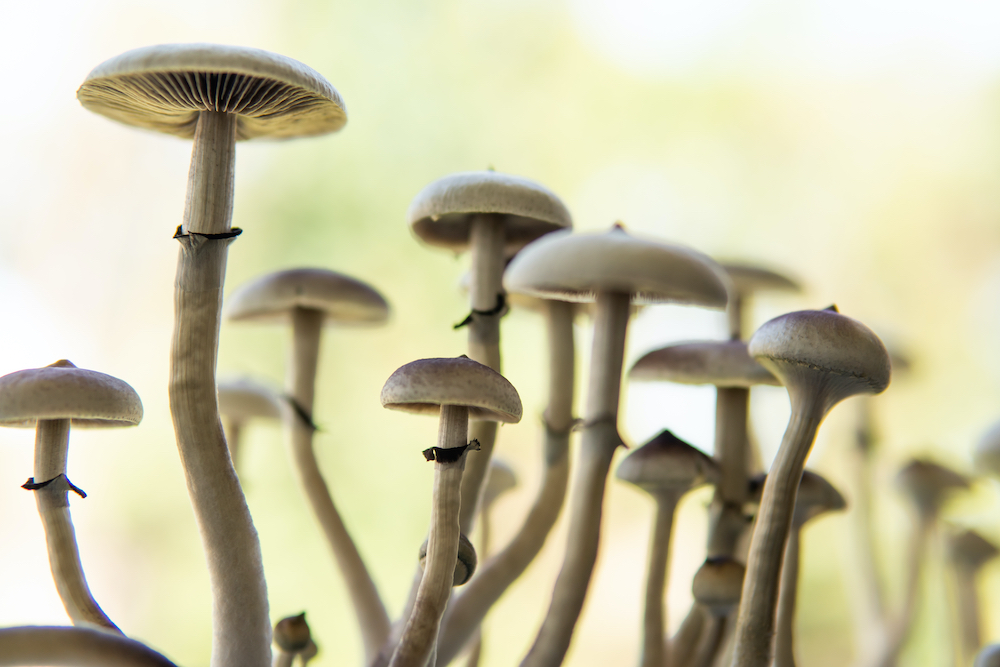 Oregon’s Democratic Party is telling voters to vote “yes” on psychedelic substances in November. The party has endorsed state ballot measures calling for the legalization of psilocybin mushrooms for therapeutic purposes and the decriminalization of certain Schedule 1 drugs in the case of recreational possession.

Rep. Earl Blumenauer (D-OR) said in an email to Oregon voters that the initiative is necessary because “it tackles an important issue in our community, mental health, and it does so in an innovative and responsible way.”

If passed, Oregon would become the first state to enact such measures.

“This careful, regulated approach can make a real difference in peoples’ lives and we’re looking forward to bringing this program to the state,” Sheri Eckert said in a statement from the psilocybin campaign. She and her husband, Tom Eckert, are chief petitioners of the measure.

The psilocybin legislation would allow for therapeutic use in medically supervised situations. A growing body of research points to benefits in treatment-resistant depression, anxiety, and PTSD from psilocybin.

Under the decriminalization measure, low-level drug offenses would not carry jail time.

Oregon’s Criminal Justice Commission says decriminalization would reduce felony and misdemeanor convictions for drug possession by 91 percent, calling it “substantial for all racial groups, ranging from 82.9 percent for Asian Oregonians to approximately 94 percent for Native American and Black Oregonians.”

If passed, the measure would require a  two-year phase-in to license therapists to treat patients with psilocybin.

The initiative has raised more than $1.2million.

If passed, Oregon would be the first U.S. state to decriminalize psilocybin, but several cities have already passed similar legislation. Oregon will join the cities of Denver, Colo., Santa Cruz and Oakland, Calif., and Ann Arbor, Michigan.