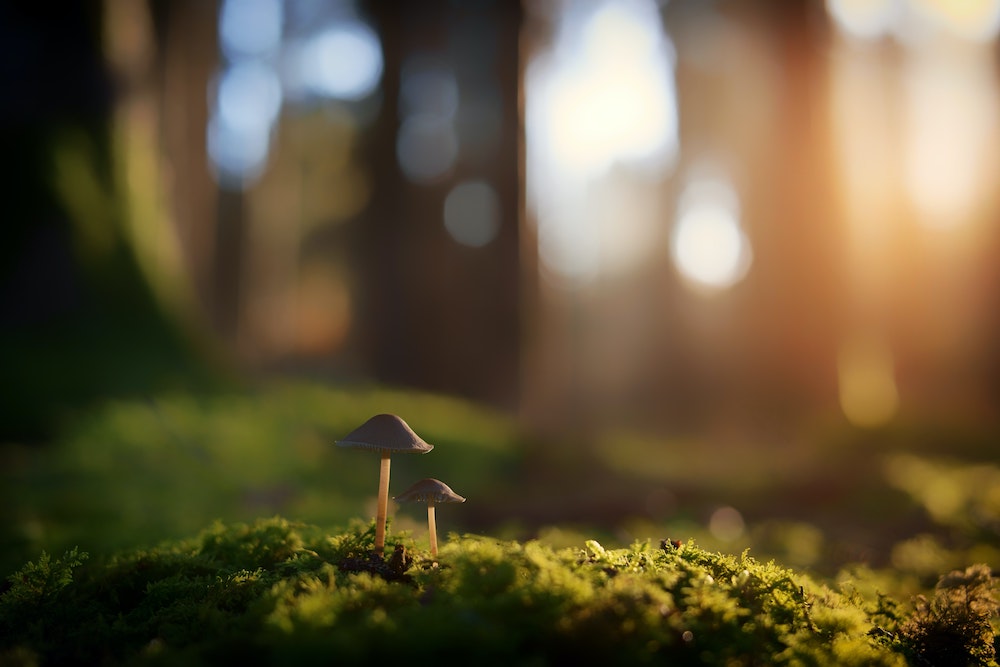 New research into the benefits of psilocybin point to significant improvements for those suffering with depression.

The new study, published in the journal JAMA Psychiatry found the impact of psilocybin was “more than four times greater” than typical antidepressants.

"The effect happened within one day after the first session and sustained at that reduced level through the second psilocybin session all the way up to the one-month follow-up," said Alan Davis, co-author of the study and faculty member at both universities behind the study.

The researchers began the exploration after a 2016 study documented a positive impact of psychedelics on terminal cancer patients. Those findings produced substantive decreases in both depression and anxiety in cancer patients. Large doses of psilocybin produced the most notable results, according to the Multidisciplinary Association for Psychedelic Studies. “High-dose psilocybin produced large decreases in clinician- and self-rated measures of depressed mood and anxiety, along with increases in quality of life, life meaning, and optimism, and decreases in death anxiety.” The results persisted for more than six months, with the researchers noting improvement markers sustaining in approximately 80 percent of participants.

The study of cancer patients "led us to consider whether or not this treatment might be effective for people in the general depression community," Davis told NPR about the new research.

"The effect happened within one day after the first session and sustained at that reduced level through the second psilocybin session all the way up to the one-month follow-up," he says.

Like other clinical trials, this study, although small in subject number, offers more hope for the evolution of mental health treatment. Treatment-resistant depression numbers continue to rise. It now affects about 30 percent of all people with the disease.

The news comes after two voter initiatives in Washington D.C. and the state of Oregon were victorious on Tuesday. Both areas will decriminalize possession of psychedelic substances. But Oregon has also legalized the medical use of psilocybin in a registered clinical setting. The state has two years to develop those regulations before it will begin allowing psilocybin treatments be made available to the public.