Psychedelics and Depression: What You Need to Know

Psychedelics and Depression: What You Need to Know 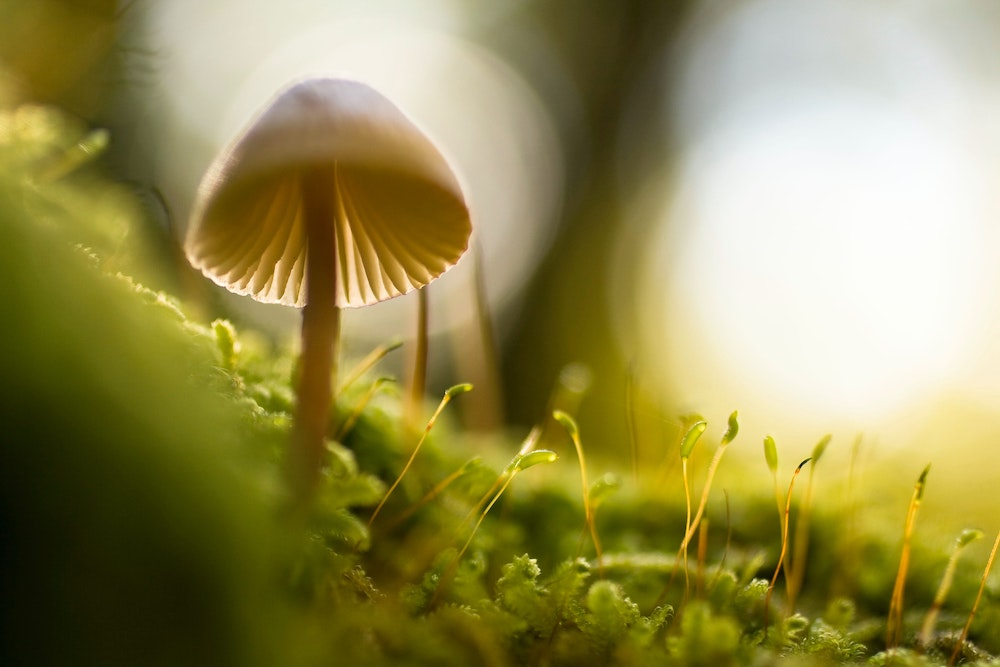 While seasonal depression is a reality for millions of people, this year is unique due to the pandemic. More than 264 million people around the world suffer from depression. Those numbers are increasing, and are expected to grow even higher during the winter months.

The normal course of action for depression, antidepressants, appear to have as many downsides as benefits. A recent review, published in the journal Psychotherapy and Psychosomatics, found that popular antidepressants have severe withdrawal and side effects that can persist for over a year after tapering off the medication.

Studies conducted in the 1950s and 1960s made a strong argument for using psychedelics, such as LSD, for the treatment of mental health disorders. More recent research verifies that these substances help alleviate anxiety and depression. The problem is the global antidepressant market, which is predicted to reach $28.6 billion this year. With that kind of money at play, gatekeepers are unlikely to yield ground even though the chemical imbalance theory of depression—the foundation of current pharmacological interventions—was disproven a half-century ago.

In a scathing indictment of the chemical imbalance theory, physical anthropologists Kristen Syme and Edward Hagen write that you cannot only investigate neurochemistry when diagnosing depression. Their research, published in the American Journal of Physical Anthropology, notes that mental health disorders depend on environmental conditions, such as economics and geography, as much as genetics.

"A final group of disorders, such as anxiety, depression, and PTSD, have low heritability, are caused by adversity, and involve symptoms that seem to be adaptive responses to adversity. Because they are relatively common throughout adult life, they account for a substantial fraction of disease burden attributable to mental illness. These might not be disorders at all, however, but instead aversive yet adaptive responses to adversity."

Thankfully, hundreds of clinical trials conducted over the last decade are rediscovering what researchers began looking into 70 years ago: psychedelics can help treat depression.

The History of Psychedelic Research

Psychedelic research is relatively new because clinical trials themselves are a relatively recent addition to the scientific toolbox. We previously had to rely on anecdotes. Not that anecdotes are useless. As Charles Grob, professor of Psychiatry & Biobehavioral Sciences and Pediatrics at Harbor–UCLA Medical Center and the first researcher granted FDA approval to study MDMA and ayahuasca in the 1990s, told me.

“We’ve made great use of anecdotal reportage. As the former head of the National Institute of Drug Abuse, Alan Leshner, once reminded me, anecdote is not evidence. To get the kind of evidence that our medical system demands, we need to have studies utilizing state of the art research methodologies.”

According to Grob, psychedelic research commenced when German toxicologist Louis Lewin started tinkering with the chemical composition of mescaline in the 1880s. English physician Havelock Ellis became curious about this cacti protoalkaloid during the following decade.

It took another half-century for scientists to understand the depths of the psychedelics experience, in large part thanks to Albert Hoffmann’s discovery of LSD while isolating rye ergot fungus. Besides playing an influential role in the development of the field of neuroscience (thanks to its effect on the serotonergic system), LSD was the subject of over 1,000 clinical trials in the 1950s and early 1960s. Hoffmann’s laboratory, Sandoz, shipped free samples to anyone that requested a batch, making them responsible for dosing the world.

One of the recipients was Czech psychiatrist Stansilav Grof, who ended up administering over 4,000 doses over an 11-year period. Grof was horrified by the “truly medieval” practices of psychiatry in the 1950s: “electroshock, insulin comas, cardiazol shocks, dunking in cold water, straitjackets, and so forth.” He successfully treated patients with LSD for a range of conditions, including depression, especially in terminally ill patients.

Grof wasn’t the only researcher bending their patients’ minds. Sidney Cohen was a prolific psychiatrist and author who penned hundreds of pharmacological studies, many of which focused on LSD. While he was not an advocate for broad usage—he often scuffled with Timothy Leary—he recognized therapeutic value when he saw it. His review of over 25,000 LSD administrations uncovered very few instances of damaging effects.

Cohen and Janiger both understood that psychedelics are well-tolerated, but also, in the words of Grof, act as “non-specific amplifiers.” In the right set and setting, psychedelics are transformative, which is why a lot of early research focused on depression. Studies were halted in the mid-sixties when psychedelics were criminalized, ending a fruitful era of research.

Antidepressants are designed for short-term use, often in conjunction with psychotherapy. Yet that’s not how these pills are often used. Sufferers of depression end up on antidepressants for years and even decades. As psychotherapy is cost-prohibitive, patients leave their doctor’s office with a prescription and a list of side effects to manage—and often more drugs to counteract those side effects.

Low-dose psychedelics are proving to be a worthwhile replacement. In 2011, a study conducted at Johns Hopkins found that a single dose of psilocybin could create a lasting personality change. Sixty percent of the 51 participants felt that the experience altered their personality a full year later. Lead researcher Roland Griffith is confident those changes will stick.

A 2016 study, published in The Journal of Psychopharmacology, found that LSD reduces depression thanks to “mental time travel.” LSD dampens the brain’s “ego center,” resulting in a fresh way of perceiving the world. As the authors write, “mental time travel refers to the ability of humans to mentally project themselves backwards and forwards in time, to recollect aspects of past autobiographical episodes or imagine future experiences.”

One of the signature characteristics of depression is an inability to perceive a better future. Unlike antidepressants, which are taken daily, psychedelics are taken occasionally—as mentioned, as little as one dose—and “work” by altering your perception of yourself. Mental time travel allows you to investigate past traumas and damaging repetitive patterns in a new light, serving as a catalyst for perceptual changes moving forward. Evidence that psychedelics change your perception of the present moment is also on solid ground.

A systematic review in 2019, published in Therapeutic Advances in Psychopharmacology, discovered a novel way that psilocybin and LSD help reduce anxiety and depression: by reducing the user's recognition of negative facial expressions thanks to modulated amygdala activity. Since their brain’s “fear center” isn’t working on overdrive, they’re able to process pantomimes differently. They literally see a better world.

No researcher has studied the effects of psychedelics on depression as deeply as Robin Carhart-Harris, head of Imperial College London’s Centre for Psychedelic Research. He’s authored over 100 papers on psychedelics in the last decade and believes psilocybin “resets” the brain of depressed patients, offering them a new perspective on their lives. “We have shown for the first time clear changes in brain activity in depressed people treated with psilocybin after failing to respond to conventional treatments.”

This reset is the key to the psychedelic impact on depression: the experience points a new way forward. The real work of psychedelics is always done while sober. But by tamping down the ego in the right set and setting, these powerful substances open the user’s mind to a better future. From there you must move into it.

One thing is certain: psychedelics like LSD and psilocybin are, time and again, being shown to have a profound and positive effect on consciousness.