Psychedelics may help to treat eating disorders, according to recent research conducted by Imperial College. 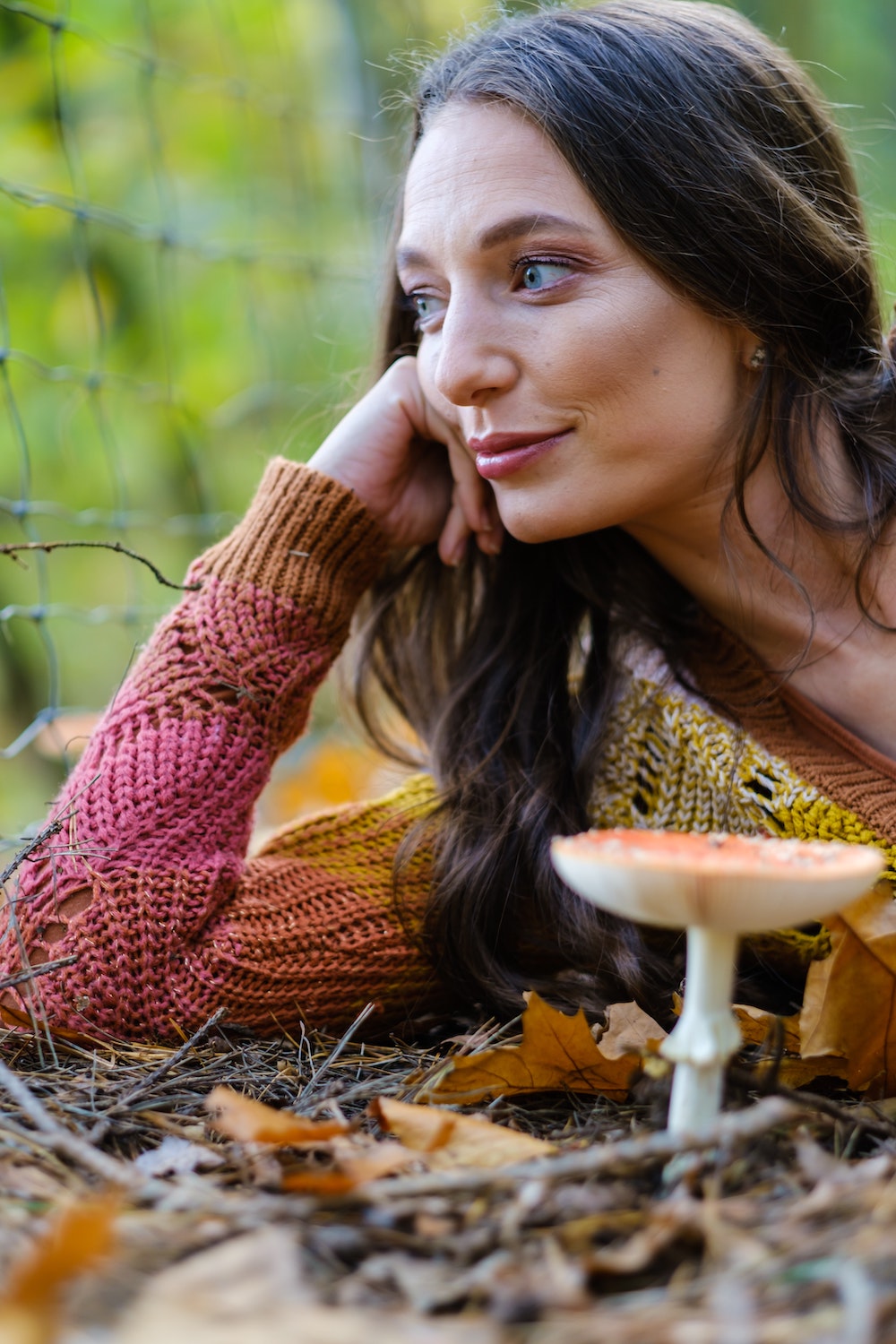 Psychedelics have been touted for their untapped therapeutic potential. Recent clinical trials have shown that they can help treat depression, OCD, alcoholism, and even help to kick the habit. Now, a new study released from Imperial College might have found yet another group of clinical issues that psychedelics can help treat: eating disorders.

Disorders like bulimia nervosa and binge eating disorder affect at least 9 percent of the world’s population, and can be deadly, with 10 percent of those affected losing their lives as a result. Moreover, for some eating disorders, like anorexia nervosa, the treatment is often ineffective.

Imperial College looked at just how effective psychedelics could be on the participants’ mental health and their recovery from eating disorders.

The study recruited an online sample of 28 participants that reported a previous diagnosis of an eating disorder. These participants also reported that they intended to take a psychedelic drug, such as LSD, DMT or psilocybin, in the near future.

Much like previous research, psychedelics had a remarkably positive effect on the participants’ mental health. “The results demonstrate overwhelming evidence for improvements in both depression symptomology...and psychological wellbeing...two weeks after a psychedelic experience,” the researchers said.

The study also found that reductions in depressive symptoms were strongly associated with increases in wellbeing, which were immense.

The research shows that psychedelics may help cultivate key components of positive mental health such as feeling optimistic, useful, and connected to others, which ultimately contribute to a happier and more fulfilling life.

Wellbeing has also been touted as a central component when recovering from an eating disorder. This highlights a major therapeutic pathway that psychedelics could work on to help treat these issues and fill a major clinical gap.

So, could psychedelics be the next effective treatment for eating disorders?

At this point, we are still a few years away from answering this question. This study has a few significant limitations: the data was gathered through online surveys, and the substances were taken in a natural setting with no standardised clinical procedure. It’s therefore difficult to draw a conclusion about how effective psychedelics are in treating eating disorders.

But it does provide a glimpse into the future. Johns Hopkins researchers are currently recruiting for a clinical study to investigate whether psilocybin can treat anorexia, while Imperial College just started a phase I clinical trial.

With a general lack of effective treatments for eating disorders, this is promising research that further demonstrates the clinical potential of psychedelics.