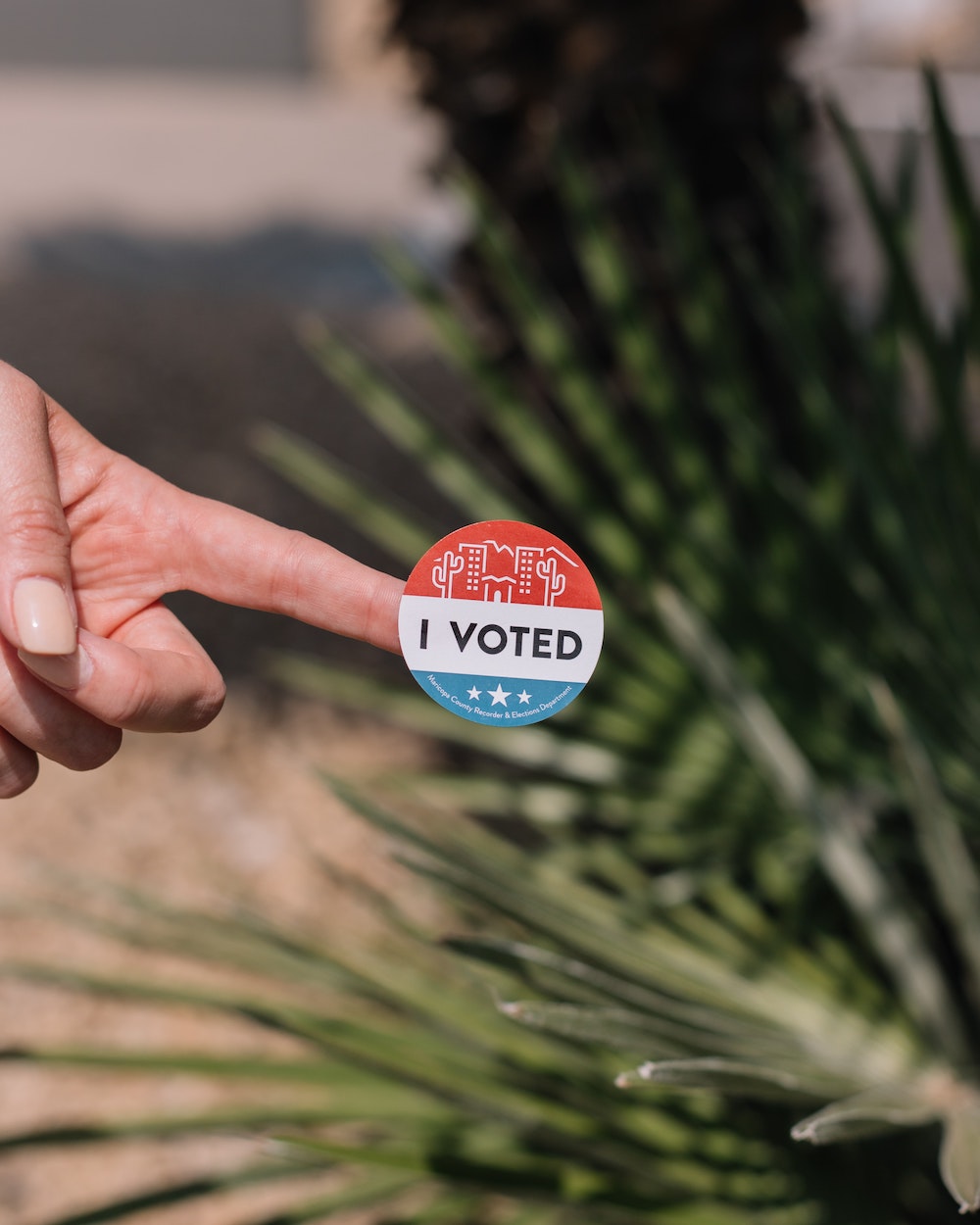 In one of the most contentious elections in modern history, one clear winner emerged at the ballot box: drugs. Regardless of political affiliation, citizens of Arizona, Montana, New Jersey, and South Dakota—two red and two blue states—legalized recreational marijuana. Red states Mississippi and South Dakota became the 34th and 35th states to legalize medical marijuana last week as well.

In these politically fractured times, it’s nice finding a common cause.

Cannabis wasn’t the only winner. Psilocybin also had a big day, with Oregon and Washington, D.C. voting to decriminalize the psychoactive compound in magic mushrooms. Oregon even went a step further, approving a state program to license psilocybin providers.

Michael Pollan’s 2015 New Yorker article, The Trip Treatment, captured a growing consensus in the mental health community: psychedelic interventions have therapeutic value. This wasn’t actually a revelation: more than 1,000 studies were conducted in the '50s and early '60s before the entire psychedelics class was criminalized and labeled Schedule 1 substances. Even though those early studies showed efficacy for treating anxiety and depression, psychedelics got caught up in political warfare that had nothing to do with health care.

The current pathway for social use of psychedelics is in mental health treatment, despite millennia of ritualistic use. Regardless, whatever pathway these substances take, we should celebrate the advancement.

Skeptics believed Portugal would descend into mayhem when the country decriminalized personal possession of all drugs in 2001. The opposite has proven true: rates of addiction, overdoses, HIV infections, and drug-related crime are all down. Oregon voters apparently read the data.

Decriminalization is an important step in correcting the damaging War on Drugs kicked off by Harry Anslinger, provoked by Nixon, and made infamous by the Reagans. Oregon has been leading the charge in decriminalization efforts for years. On Election Day, Measure 109—known as the “Psilocybin Services Act” —passed with over 55 percent of the vote. The measure lets the Oregon Health Authority (OHA) grant permits to licensed providers, which will soon be able to administer psilocybin-containing products and fungi to adults over the age of 21.

The OHA has two years to develop a comprehensive program with the help of a forthcoming Oregon Psilocybin Advisory Board (OPAB). After clients undergo a preparation session (to be determined) they’ll be able to purchase psychedelic products at a licensed psilocybin service center.

According to the advocacy group, Yes on 109, Oregonians suffering from anxiety or depression will be able to access psilocybin. This move comes in the wake of the FDA granting psilocybin “breakthrough therapy” status in 2019.

Yes on 109 had dozens of endorsements, including the ACLU of Oregon, Causa (Oregon’s Immigrant Rights Organization), the Democratic Party of Oregon, and Black Resilience Fund, as well as individuals such as Andrew Weil, Senators Michael Dembrow, Jeff Golden, and Lew Frederick, and Congressman Earl Blumenauer.

As the Oregon Psilocybin Society notes, “A growing body of evidence demonstrates that psilocybin-assisted therapy is safe and uniquely effective. We think that this novel approach could help alleviate the mental health crisis here in Oregon by addressing costly epidemics like suicide, treatment-resistant depression and anxiety, PTSD, and addiction to drugs, alcohol, and nicotine.”

Opponents included the Washington County Republican Party and the American Psychiatric Association, which shouldn’t be surprising given the organization’s vested interest in antidepressant medication.

Oregon voters also passed Measure 110, which decriminalizes possession of not only psilocybin, but also cocaine, heroin, and methamphetamine. As with the Portuguese model, money will be diverted to addiction treatment rather than incarceration.

Numerous cities have decriminalized psilocybin in the last two years: Ann Arbor, Denver, and in California, Oakland, and Santa Cruz. Washington D.C. has become the fifth jurisdiction to approve decriminalization thanks to Initiative 81, which passed with a resounding 76 percent of the vote.

The initiative states that “police shall treat the non-commercial cultivation, distribution, possession, and use of entheogenic plants and fungi as among the lowest law enforcement priorities.” This includes plants that contain dimethyltryptamine (DMT, the psychoactive component of ayahuasca), ibogaine (iboga), and mescaline (peyote), as well as psilocybin and psilocyn.

Funded on a much smaller scale than Oregon, the main supporters of Decriminalize Nature D.C. were the Democratic Party of the District of Columbia and New Approach PAC.

Maryland GOP representative Andy Harris argued against the initiative, to no avail.

This measure was introduced by city government employee Melissa Lavasani, who microdosed psilocybin to deal with postpartum depression. As she said after the ballot passed, “We have changed the game here. We have shifted this dialogue. We are trying to normalize mental health.”

The D.C. Council has the ability to overturn the initiative, as it did in 2018 when citizens voted for a $15-an-hour minimum wage for tipped workers. If the Council doesn’t block it, Congress will have 30 legislative days to block the measure. Again, there’s precedent: Congress blocked D.C. from legalizing marijuana in 1998.

Earlier this year, D.C. Mayor Murial E. Bowser said she would go against her party and vote against the initiative, noting, “It seems like the issue is not an organically D.C.-created initiative, and I don’t typically favor those. I won’t be voting for it.”

We’ll have to wait another month to find out if Initiative 81 stands, even though three out of four residents are in favor. The fight for legality is over a half-century in the making. The public has spoken. It’s time for legislators to listen.