Ready to Become a Mushroom Master? Start With This Conference

Ready to Become a Mushroom Master? Start With This Conference

The Mushroom Conference: A Molecular Masterclass is the must-attend event for anyone interested in mushroom benefits. 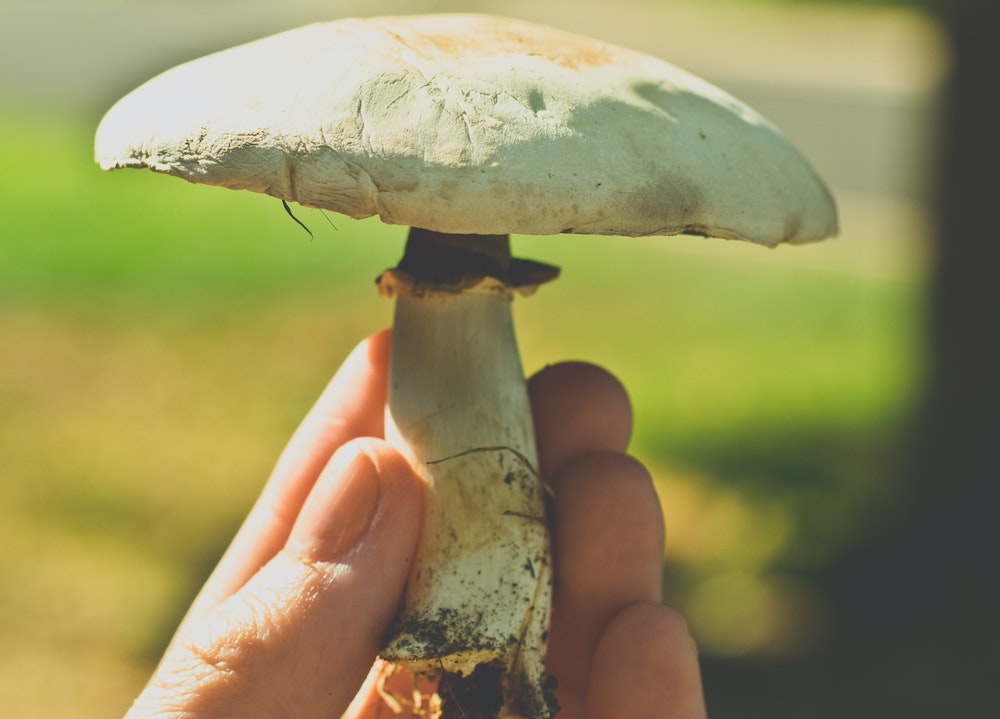 Mushrooms are having a moment. From sustainable replacements for meat and leather to holding great potential in rewriting mental health treatments, there’s a ‘shroom boom fully underway.

And leading the mycophilia revolution this week is the Mushroom Conference: A Molecular Masterclass. It takes to the Internet with a series of expert-led panels over two days, all diving into the world of medicinal mushrooms — from science and business to how it is exactly they work in our bodies.

“Mushrooms from around the world have imparted their magic — whether for better or for black — over millennia of humankind’s history,” Dr. Jillian Hagel, COO for MagicMed Industries and one of the conference speakers told Psychedelic Spotlight. “Inspiring ancient rock carvings in Australia, cathartic rituals in Mesoamerica, Renaissance art highlighting the horrors of St-Anthony’s fire, and such Victorian literature as Alice in Wonderland, different species of fungi have independently evolved unique chemical cocktails laced with medicines, poisons, and psychotropic hallucinogens.”

Hagel will be discussing the history of psychedelics and how psilocybin — the active hallucinogen in a variety of mushrooms — inspired the creation of LSD, the 1960s counterculture drug and became a leading substance in treating a variety of health issues.

According to Hagel, modern science has been able to identify benefits not previously understood about psilocybin. It’s now deemed a viable and cost-effective treatment for anxiety, treatment-resistant depression, cluster headaches, PTSD, and more. Psilocybin and other psychedelics are being studied by leading universities including Johns Hopkins, which now has its own psychedelic research facility.

“Psychedelic producing organisms like ‘magic’ mushrooms and their active ingredients have a growing body of evidence showing an ability to treat mental illness and create the experience of ego dissolution,” says Hagel. “When disorders like depression are effectively treated people are better able to navigate the world around them as a healthy, fully functioning member of society.”

An estimated 17 million people in the U.S. suffer from major depressive disorder, and Hagel says psychedelics like psilocybin could profoundly improve their quality of life. “In addition to treatments, creating the sensation of ego dissolution could make people become more self-aware allowing them to recognize their strengths and weaknesses.”

Mushroom therapy can do this at a fraction of the cost of conventional antidepressants, recent data reveal. And they may help battle treatment-resistant depression, which can affect up to 30 percent of people with clinical depression diagnoses.

“The therapeutic potential of psychedelics can no longer be denied,” Hagel says. “Pharmaceutical companies will be looking for more effective and safer products based off of traditional psychedelics to address unmet psychological indications with growing patient populations.”

These companies are now getting legislative boosts to support their work as well. Earlier this month Oregon became the first state to legalize psilocybin therapy. Cities including Washington D.C., Oakland, Calif., and Denver, have all decriminalized psilocybin and other psychedelics as well. California voters may have their own ballot initiative next year that could set a major precedent in decriminalization.

“It is clear that psychedelic compounds from organisms like mushrooms present a large, untapped market,” says Hagel, “with the potential to have a massive impact on health, disease and the world.”