Research published in the journal Nature looks at how ketamine's dissociative benefits can be reproduced by the brain. 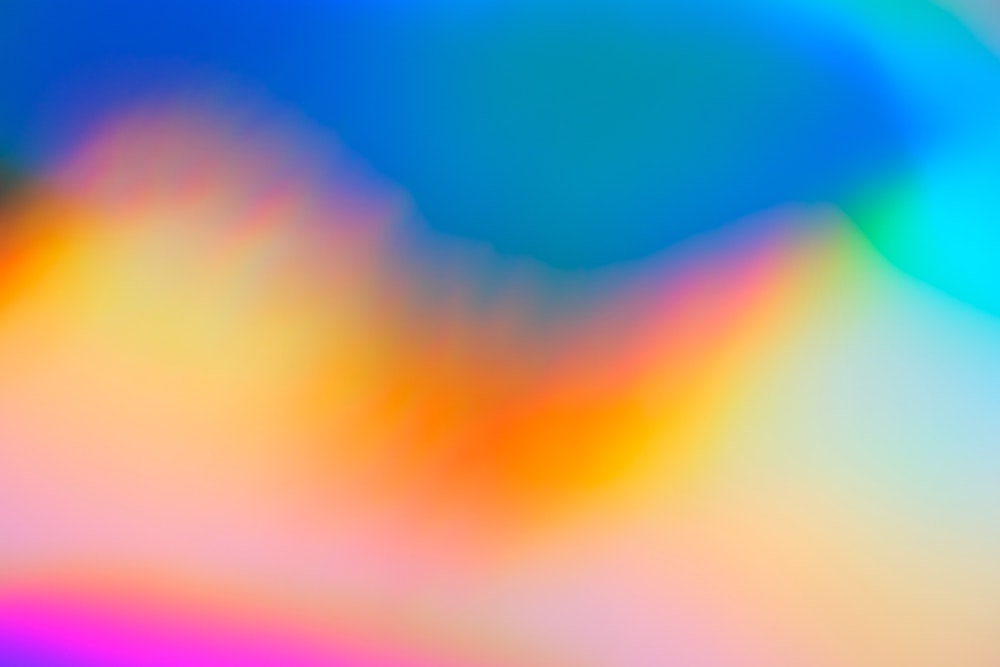 Psychedelic-like states of consciousness may soon be achievable without the need for substances like ketamine, psilocybin, or MDMA.

A new study, published in the journal Nature, suggests the ability to replicate these altered states of consciousness through various technological means.

According to the Stanford research team, these “out-of-body” experiences are all about rhythm, which the researchers reproduced in human and animal test subjects.

"There was a rhythm that appeared, and it was an oscillation that appeared only when the patient was dissociating," Dr. Karl Deisseroth, a psychiatrist and neuroscientist at Stanford University, told NPR.

These findings represent a  "a big leap forward” in our understanding of dissociative substances,  Dr. Ken Solt, an anesthesiologist at Harvard Medical School and Massachusetts General Hospital, told NPR. Solt co-authored an article about the research but was not involved in the study itself.

Dissociation is commonly described as a feeling of being separated from thoughts, feelings, and the physical body. It’s common in some mental illnesses like schizophrenia. But it can also occur from trauma experiences. It is also a  hallmark experience with psychedelics, namely ketamine.

According to the researchers, the study revealed a cellular rhythm tied to areas of the brain used for learning and navigation. The researchers replicated these cell firings, about three times per second, with the use of optogenetics. It’s a form of light control capable of creating the same rhythms. Deisseroth helped to create the tool. The result on the test subjects appeared the same as if they had been given ketamine, the researchers noted.

“We could see, right before our eyes, dissociation happening," Deisseroth says.

The researchers effectively reproduced the study in a patient with a form of epilepsy that can cause dissociation. Through the temporary placement of electrodes in the brain, the researchers observed the results again.

"There was a rhythm that appeared, and it appeared only when the patient was dissociating," Deisseroth said. When the researchers sent electrical pulses to the area of the brain experiencing the rhythm, the patient reported an out-of-body experience.

These findings could help evolve a number of ways of managing a number of conditions from mental health issues to trauma and pain management.

"In the operating room we'd love to have a drug like ketamine that just produces the pain-killing properties without having these other psychological manifestations," Deisseroth  said.

"It was like pointing a telescope at a new part of the sky," said Deisseroth. "And something really unexpected jumped out at us."