New data reveal that taking psychedelics may impact users in a way similar to having a mystical or religious experience. 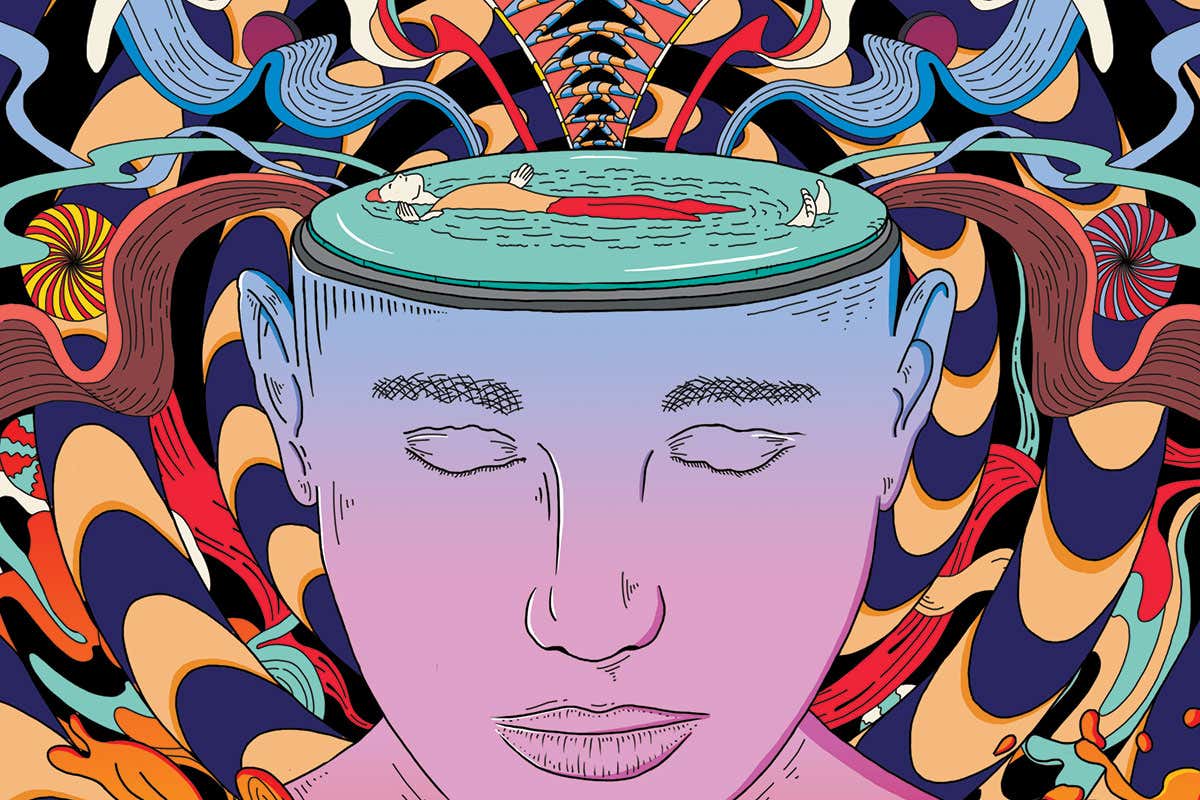 New data reveal that taking psychedelics may impact users in a way similar to having a mystical or religious experience.

The study, published in The Journal of Psychoactive Drugs, surveyed 288 people about their experiences with psychedelics.

The 3o-question survey, called the Revised Mystical Experiences Questionnaire, looked at feelings and sensations users had while taking psychedelics.

“The goal of this study was mainly to validate a measure of mystical experiences and begin to elucidate whether psychedelic-induced mystical-type experiences, their features, and their relevance differ in different cultural contexts,” study author and psychologist Samuli Kangaslampi from Tampere University in Finland told PsyPost.

"Even when taken for the first time, psychedelics may occasion powerful subjective experiences that share many features with those described by mystics, dedicated meditators, and religious practitioners,” he said. “Some research is beginning to demonstrate that undergoing a mystical-type experience may be linked to improved relationships with self, others, and the natural environment later on."

What exactly is a religious experience?

For psychedelic users participating in the survey, that most often appears like an increased sense of self awareness; moving through space and time in new and more visceral ways; and feelings that elicit a deep sense of connection or “oneness” with others, nature, and oneself.

"Those with full mystical experiences reported more positive changes in all areas surveyed, as compared with those without such an experience," the researchers explained.

Those mystical experiences aren’t just inconsequential side effects of psychedelics; they may help further advance the development of treatments for mental health conditions.

“"Providing a setting conducive to such experiences, whether described as mystical, peak, or emotional breakthrough, is also likely to be of benefit in clinical applications of psychedelics," the researchers noted.

“Undergoing mystical-type experiences under their influence may be one possible mechanism that could lead to such changes [in mental health],” said Kangaslampi.

Currently, more than a dozen psychedelic clinical trials are underway in the U.S. Ranging from MDMA to psilocybin, researchers are looking at the implication of psychedelics for treating mood disorders including treatment resistant depression, anxiety, and PTSD.