The Psychedelic Medicine Association Launches to Align the Industry

The Psychedelic Medicine Association Launches to Align the Industry

A first of its kind, The Psychedelic Medicine Association (PMA) is set to launch on September 29th. 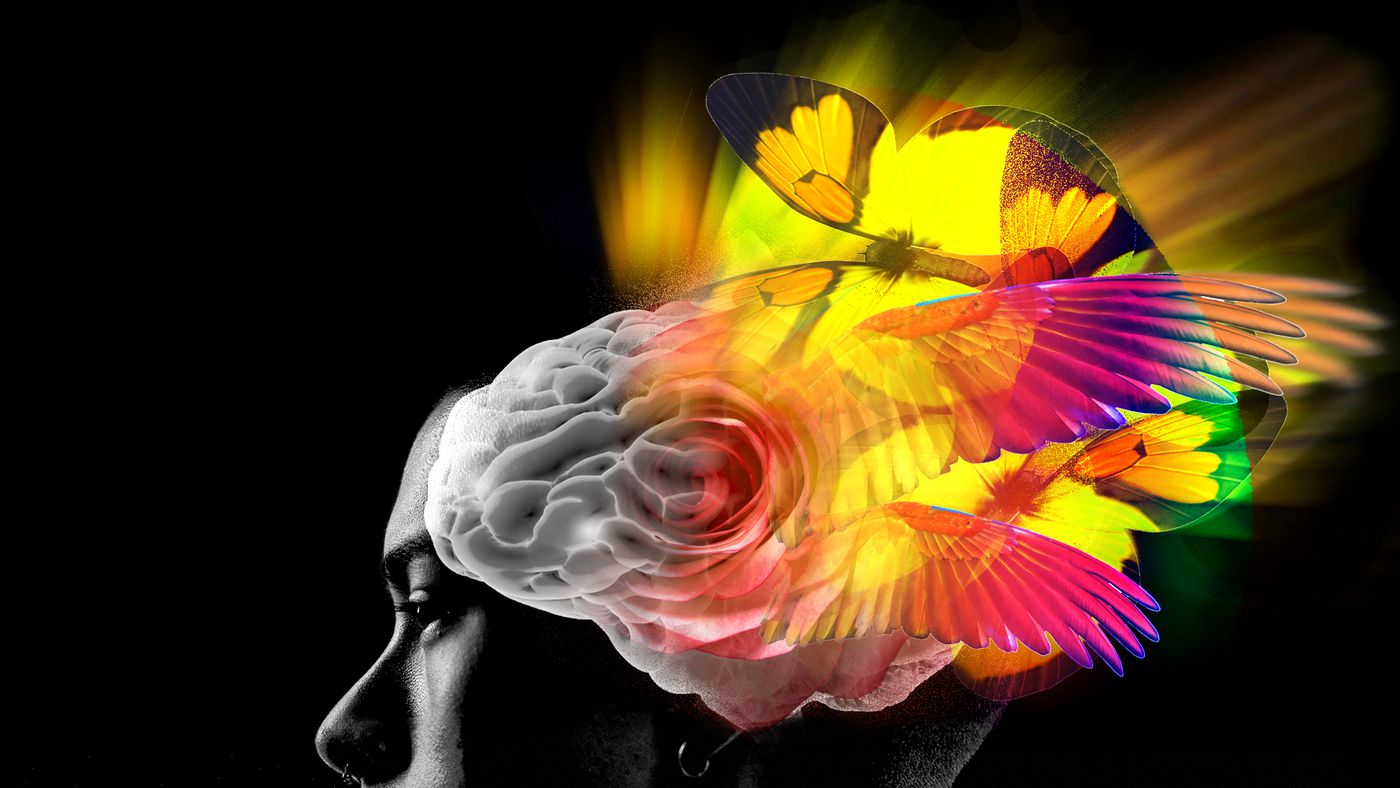 A first of its kind, The Psychedelic Medicine Association (PMA) is set to launch on September 29th.

The association aligns medical establishments, patients, and industry leaders in the advancement of psychedelic therapy.

“We want physicians and other healthcare providers to feel comfortable discussing psychedelic medicines with their patients, as many of these therapies are significantly more effective than the current options,” PMA president Dr. Lynn Marie Morski said in a statement.

“For us to fully inform those on the frontlines of patient care, we have to overcome the stigma surrounding psychedelics, clear up misconceptions about psychedelic medicines, and give practitioners access to the wealth of research being done in the field,” she said.

The move comes as clinical trials for psychedelic assisted therapy now number more than a dozen in the US alone. Residents in Washington D.C. and Oregon will vote on the decriminalization of psychedelics in November. Last year, Denver became the first major city in the US to decriminalize psilocybin, the psychedelic substance found in a so-called ‘magic mushrooms.’group of fungi. Treatments involving ketamine are now widely available. The FDA recently greenlit trials for MDMA and psilocybin.

The PMA has developed a framework to help facilitate dialogues between its stakeholders. The group says its goal is to produce better outcomes for patients by educating healthcare providers on psychedelic medicines.

One of PMA’s founding members is Field Trip Psychedelics Inc., which just launched the Trip app, which supports individuals through guided steps during their psychedelic experiences.

“The research and emerging evidence around psychedelics and psychedelic-assisted therapies is showing these molecules and modalities hold incredible promise. The impact they could have on how we treat mental health conditions such as depression, anxiety, and PTSD, as well the general well-being of people across the world, is significant,” said Ronan Levy, Executive Chairman of industry behemoth Field Trip Psychedelics Inc. “In order for that impact to be realized, though, we need to earn the trust, support, and buy-in from the global medical community through frank, open, and objective dialogue. The PMA is extremely well-positioned to start that conversation in a meaningful and constructive way, and so we were very pleased to be invited to join the PMA as a founding member.”