Exactly 65 years ago, R. Gordon Wasson, whispered, “Will you help me learn the secrets of the divine mushroom?” 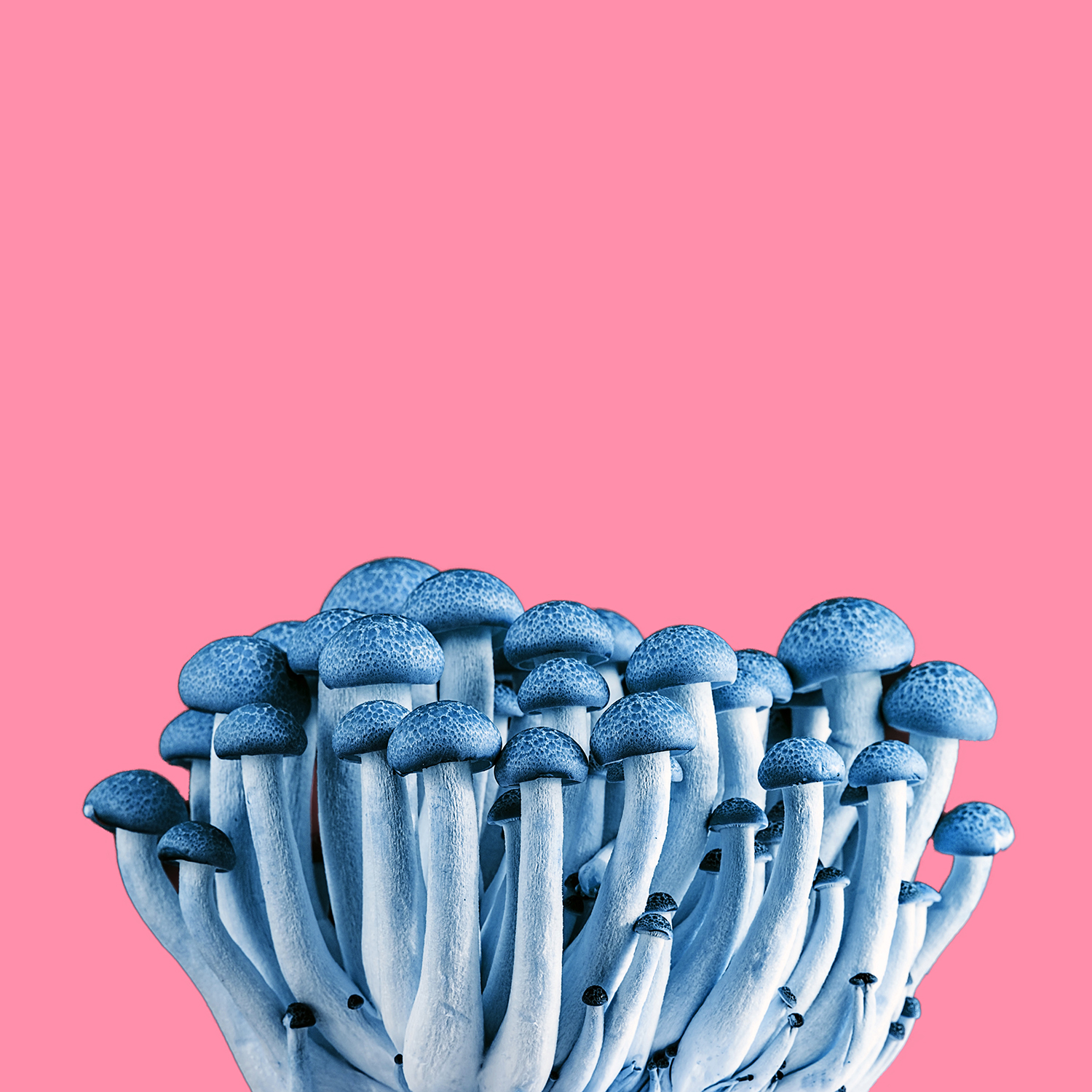 Exactly 65 years ago, R. Gordon Wasson, a vice president of J.P. Morgan & Co., leaned over the desk of the highest ranking official in a remote Mexican Indian village high atop the Mixeteco mountains and whispered, “Will you help me learn the secrets of the divine mushroom?”

Hours later, Wasson and his traveling companion became the first white men in recorded history to eat the mysterious ‘shrooms that the natives had known about for centuries.

During a curandera (female shaman)-led ceremony, “We chewed and swallowed these acrid mushrooms, saw visions, and emerged from the experience awestruck,” Wasson wrote in a May 1957 LIFE magazine photo essay titled “Seeking the Magic Mushroom.”

He knew little about the slender fungi other than he was sure its active ingredient was different from that in opium, coca, mescaline, or hashish. And from a “pure science” perspective, he had a strong hunch it could offer hope for people struggling with psychological issues.

But to make the ingredient available for pharmacological use, “the chemist has a long road to go before he will isolate it, arrive at its molecular structure, and synthesize it,” he wrote.

You can’t use real mushrooms for clinical studies. The U.S. Food and Drug Administration (FDA) has strict standards when it comes to pharmaceutical products. Potency and dosing must be measurable for accuracy, and magic mushrooms vary in strength and size.

Synthesizing them is key. The process involves performing multiple chemical reactions to convert a compound into a product or several products.

That happened with these ‘shrooms in 1959, when Albert Hofmann, a chemist working for Swiss-based drug company Sandoz (and who, some 20 years earlier, synthesized LSD), identified psilocybin as the active hallucinogenic ingredient in the mushroom, determined its molecular structure and, using biochemistry, figured out how to synthesize it. Four years later, he patented the process.

Hofmann’s synthetic psilocybin was purchased through Sandoz and tested by clinical psychologists, including Harvard University’s Timothy Leary, who allegedly misused the product, which led, in 1970, to its being listed as a Schedule 1 drug under the highest level of US Drug Enforcement Administration (DEA) restrictions.

Suddenly, research of psilocybin as a possible therapeutic agent came to a sputtering halt. That is, until the 1990s, when the stigma of psychedelics began to lift, thanks in large part to brain imaging techniques that provided evidence of the ‘shrooms’ therapeutic benefits.

Still, it wasn’t until the early 2000s that researchers developed an efficient large-scale synthesis of magic mushrooms. In January 2017, pharmaceutical company Compass Pathways created an even larger supply of synthesized psilocybin. But getting a batch of psilocybin powder to meet the rigorous Good Manufacturing Practices standards set forth by the FDA for clinical trials took Compass Pathways six months, according to Quartz.

Pure psilocybin is also incredibly expensive. Johns Hopkins University researchers reported paying between $7,000 and $10,000 per gram. For comparison, the average street price for ‘magic mushrooms is about $35 per eighth of an ounce, or about $10 per gram. But that gets you dried mushrooms and not the pure psilocybin that researchers use.

Before academics can even get their hands on the synthetic psilocybin, however, they have to work through heaps of red tape required by their institutions, the FDA, and the DEA — a process which can take as long as a year.

Scientists are hoping as they understand more about the synthesis of psilocybin that they can break down production and cost barriers. Advocates are also working to remove the Schedule I classification of psychedelics to make access less difficult.

Recent studies show real progress in overcoming mass production obstacles. In 2017, researcher Dirk Hoffmeister and colleagues with Friedrich Schiller University in Germany made headway by positively identifying four enzymes in magic mushrooms and how they combine to create psilocybin. They are using one of them to synthesize tryptophan, a widely occurring amino acid, into pure psilocybin.

And last year, researchers from the Miami University proposed producing psilocybin from Escherichia coli (E.coli) bacteria. "We are taking the DNA from the mushroom that encodes its ability to make this product and putting it in E. coli," lead researcher Andrew Jones told Phys.org. "It's similar to the way you make beer, through a fermentation process. We are effectively taking the technology that allows for scale and speed of production and applying it to our psilocybin-producing E. coli."

It will likely take years and many more attempts for a high-quality, cost-effective synthetic psilocybin to be developed. But it’s a road worth traveling, at least in R. Gordon Wasson’s eyes. “The problem is of great interest in the realm of purse science,” he opined in the LIFE magazine expose more than six decades ago. “Will it also prove of help in coping with psychic disturbances?”