The Risks and Rewards of Psychedelic Medicine

The Risks and Rewards of Psychedelic Medicine 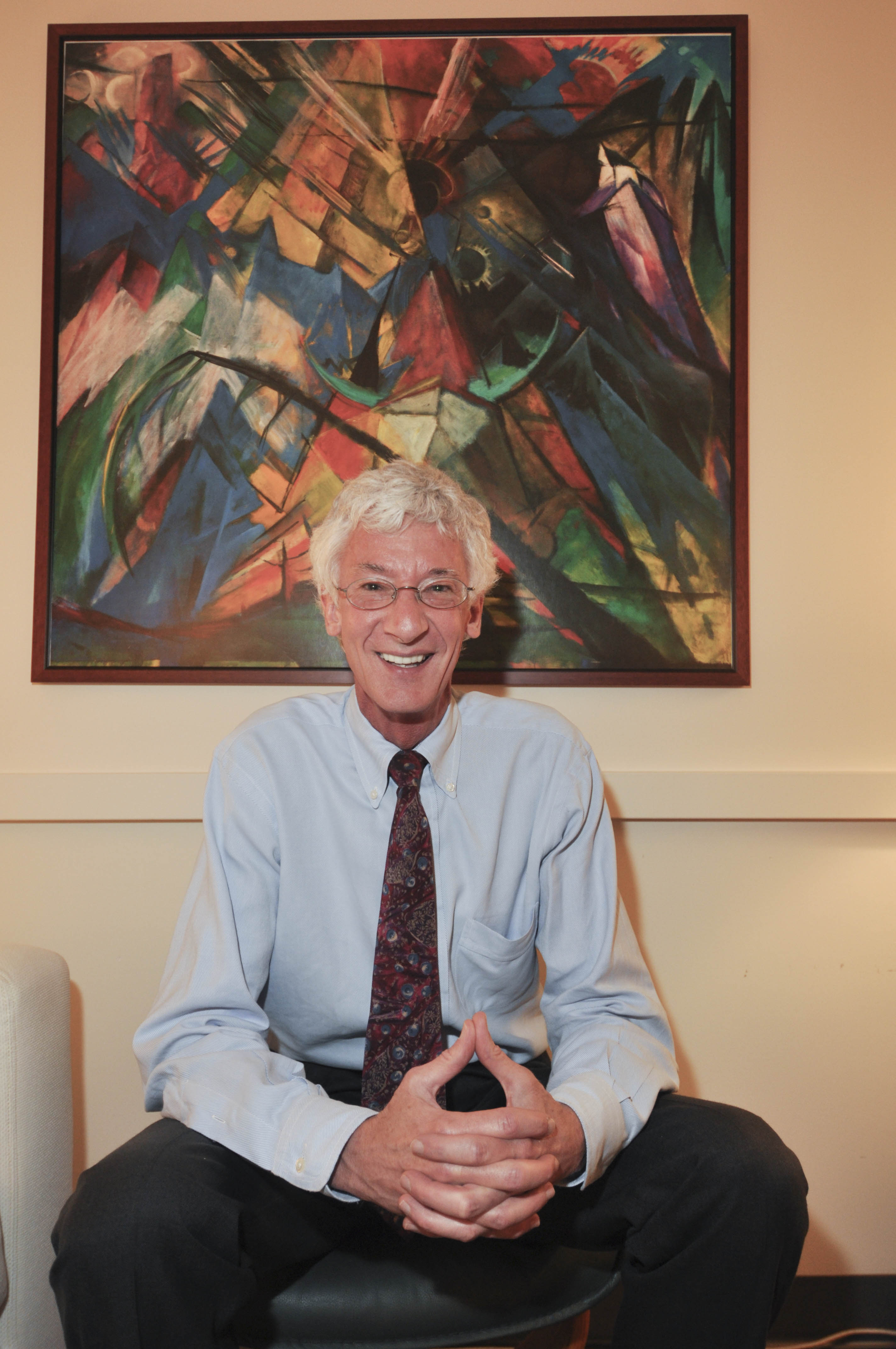 “What in the world is going on here? How do we wrap our heads around this?” Dr. Roland Griffiths is asking the question on the minds of many psychiatrists and scientists.

Dr. Griffiths is director of the Center for Psychedelic and Consciousness Research, and a professor of psychiatry and behavioral sciences at Johns Hopkins University in Baltimore. Recently he joined Kim I. Mills, host of the “Speaking of Psychology” podcast to talk about psychedelic therapy.

Mills is senior director of strategic external communications and public affairs for the American Psychological Association, and her first question for Dr. Griffiths is the obvious one — how did he get into this line of research?

Dr. Griffiths explains that he started a meditation practice that got him thinking about altered states of consciousness.

“I became reacquainted with this older literature on psychedelics that suggested that they might be useful tools for investigating the various states of conscience that really I was finding so interesting through meditation.”

From there, Dr. Griffiths started a double-blind study to investigate a high dose of psilocybin, the active ingredient in magic mushrooms. Test subjects had zero experience with hallucinogens — they were “psychedelic-naive” — and the study used Ritalin as a control compound. Dr. Griffiths says, “It was a study that had not been done for some decades after the shutdown of this research in the late 1960s, early '70s.”

Even as he set up the study, Dr. Griffiths says he wasn’t yet buying the hype. He wasn’t sure psilocybin therapy was going to have the results that were being championed by psychedelic devotees.

“The results of our initial study were nothing other than stunning to me,” Dr. Griffiths says.

The study showed that, after proper screening and a significant amount of preparation, volunteers who were given a high dose of psilocybin reported “experiences that are among the most personally meaningful and spiritually significant experiences of their entire lifetimes.” Dr. Griffiths says, “They may compare it, for instance, to the meaningfulness of the birth of a firstborn child or a death of a parent.”

Mills is impressed. “What you are describing, the effects of this drug on people, just sounds wondrous, and not to be glib, but how do I get some?”

All kidding aside, given its potential to help people in their everyday lives, Mills asks if Dr. Griffiths thinks psilocybin should be deregulated or made more widely available.

“We need to be very cautious about this,” says Dr. Griffiths. “The psychedelics have significant risks attached to them. Sometimes those risks get under-emphasized or de-emphasized by psychedelic enthusiasts.”

Dr. Griffiths points to a large scale survey study of recreational psilocybin users which asked them to detail their worst experiences.

“These are people for the most part who had used psilocybin on any number of occasions and they were describing their very worst experience,” Dr. Griffiths says, “But nonetheless the results are really quite sobering. About 10% of those people endorsed having put themselves or others at risk for serious harm.”

Although he emphasizes discretion, Dr. Griffiths shares many reasons for optimism.

“Because its’ so high?” Mills asks.