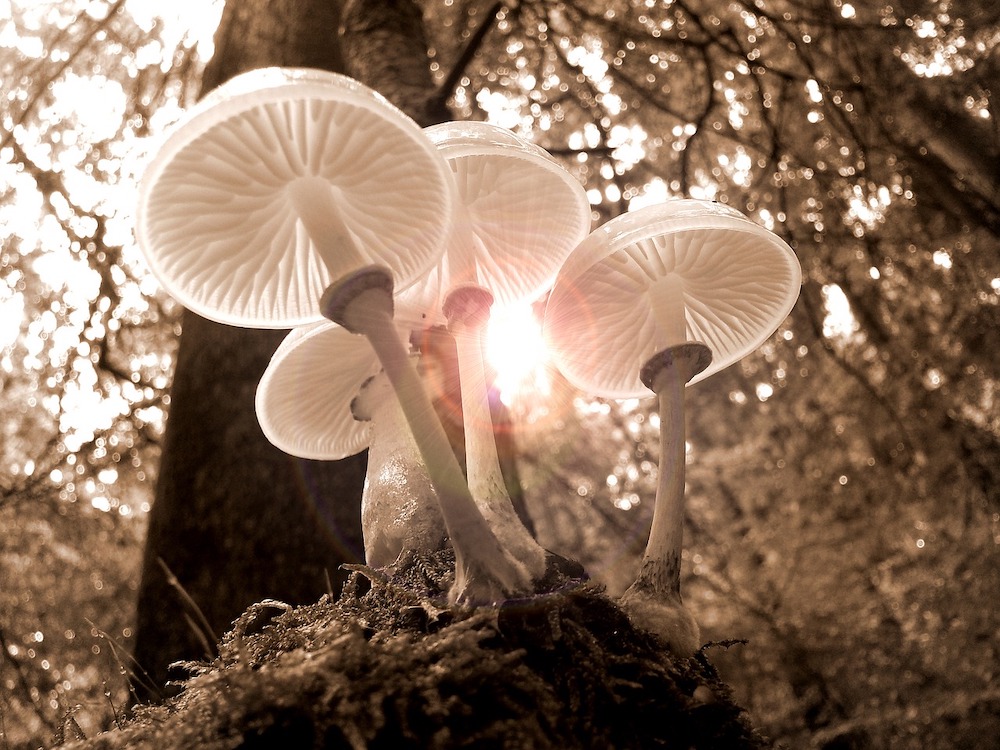 Residents in Washington D.C. have voted to decriminalize psychedelic substances including psilocybin. The measure, Initiative 81, is also known as the Entheogenic Plant and Fungus Policy Act of 2020.

As polls closed Tuesday evening, early results showed the initiative passing with about 75 percent of voters in favor of the measure.

But a win at the polls isn’t a guaranteed victory for the initiative. The next step is a review by D.C. city council. It will then go to Congress for review and Congress could object to the legislation. It did that in 2018 on a minimum wage measure, The Washington Post reported.

Lavasani is hopeful, though. “We have changed the game here. We have shifted this dialogue,” she said on Tuesday night. “We are trying to normalize mental health.”