What is ketamine therapy used for? Is it safe? This guide explains all you need to know. 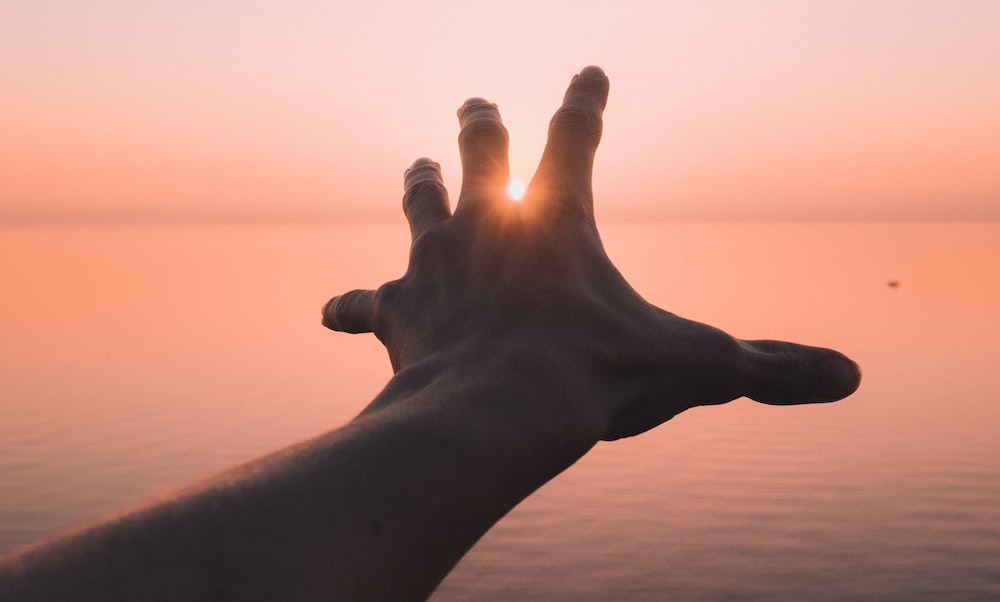 In March 2019 the FDA approved ketamine, under the trade name Spravato (esketamine), for clinical use in treatment-resistant depression therapy. This is the first hallucinogen approved for therapeutic usage in the United States.

Technically, ketamine is not a psychedelic, but a hallucinogen and dissociative. Psychedelics advocates still rejoiced over the decision, as it marked a major turning point in our understanding of the potential therapeutic benefits of this class of drugs.

To understand the proliferation of ketamine clinics in the United States and Canada, we must discuss the origins of this peculiar substance—one that went from battlefields to veterinary clinics to dance clubs in the span of two decades—and the potential benefits and dangers associated with its use.

In 1962, chemistry professor Calvin Stevens synthesized ketamine while researching alpha-hydroxyimine rearrangements. The first human tests were conducted on prisoners in 1964. Ketamine soon replaced phencyclidine (PCP) as the go-to anesthetic in hospitals. It was first used on soldiers during the Vietnam War following FDA approval in 1970. Thanks to its success on the battlefield, ketamine was placed on the World Health Organization’s List of Essential Medicines.

Ketamine has been used broadly as a sedative and anesthetic; to aid in emergency surgeries in war zones; as a bronchodilator for severe asthmatics; to treat certain types of seizures; in postoperative pain management; and now, as a nasal spray and IV drip to treat depression.

Of all of those uses, ketamine has predominantly been used as an anesthetic in humans and animals. While it restricts breathing less than other similar medications, ketamine also produces hallucinations; thus, it’s labeled as a dissociative anesthetic. While efficacy is well-studied, the list of potential side effects is long, including nausea, double vision, breathing problems, impaired memory, liver enzyme abnormalities, urinary tract problems, and even increased depression—an alarming possibility given its growing use as an antidepressant replacement.

Small-scale studies on depression were conducted in 2000 and 2006. Further research confirmed its role in alleviating depressive symptoms, including the possibility that the antidepressant effects of a single dose can persist for weeks. In 2016, the FDA fast-tracked ketamine trials for depression.

There has yet to be consensus on how ketamine addresses depression. Antidepressants act on the body’s serotonin and noradrenaline systems. Ketamine seems to interfere with an amino acid derivative, NMDA. As a 2017 study published in the journal Nature, explains,

“Ketamine is responsible for blocking the N-methyl-D-aspartate (NMDA) receptor, which causes an immediate alleviation of depressive effects, while another metabolite in the drug helps the effects last for hours. This blockage is also what causes the hallucinogenic effects.”

Small intravenous doses of esketamine—an enantiomer of ketamine, the substance actually approved by the FDA—seem to lift depressed patients out of their funk. So does Spravato, an esketamine nasal spray that can only be administered in a doctor’s office or clinic. Supervision is required.

Patients that have tried two different antidepressant medications with no success (the definition of treatment-resistant depression) can now legally receive IV injections or Spravato at one of the dozens (and rapidly growing number of) clinics in America. Since the therapy is generally not covered by insurance, treatments range from $350 to $1,000 per session.

Thus far, efficacy has been mixed. As Megan Thielking writes for STAT,

“Studies vary but have found response rates to ketamine as high as 70 percent among people with major depression who have failed a few other antidepressants, Cusin said. But the rate is lower for patients with extremely treatment-resistant depression, and how long any improvement lasts varies from one patient to the next.”

While esketamine is promising, the FDA-approved trials are concerning. A recent analysis in The British Journal of Psychiatry concludes that we're moving too fast. Author Mark Horowitz writes,

"Out of the three short-term trials conducted by Janssen only one showed a statistically significant difference between esketamine and placebo. These were even shorter than the 6–8 week trials the FDA usually requires for drug licensing."

The approved trials only lasted four weeks, much shorter than the three-month trials usually required. The FDA normally demands that two clinical trials show better results than placebo; in the case of esketamine, only one cleared the bar, and barely—it showed a four-point margin on a scale that goes to 60.

The FDA allowed Janssen to submit a discontinuation trial as evidence of efficacy. This 16-week trial allowed patients to either continue or stop treatment. There was a serious problem with study design: side effects were treated as evidence of relapse, not withdrawal symptoms. This is akin to stating that a junkie detoxing from heroin is vomiting and hallucinating due to symptoms they had before getting hooked.

Unfortunately, the implementation in clinics has not always lived up to federal requirements. Reports of patients quitting antidepressants and psychotherapy to use esketamine as their primary source of treatment abound. Since medical professionals with no mental health training, such as nurse practitioners, anesthesiologists, and pain physicians, can legally administer ketamine, patients are left to process the drug’s effects without necessary guidance.

While organizations like MAPS take the psychotherapy-assisted model seriously, others seem to be taking advantage of financial benefits by offering IV or nasal spray treatments without necessary follow-ups. Again, this isn’t all clinics, but better regulations are needed.

Ketamine users have a long history of withdrawal issues, including anxiety, poor appetite, delusions, hallucinations, paranoia, addiction, rage, and craving. The discontinuation trial used for FDA approval considered such effects to be proof of ketamine's efficacy, not as symptoms of withdrawal. Science writer Peter Simons breaks down the issue.

"Perhaps even more concerning is the fact that, within the discontinuation trial, a single site in Poland drove the apparent finding of efficacy. Data from this site suggested that 100% of the placebo group supposedly relapsed (compared with about 33% of the placebo group in all the other sites)—an unlikely result. When data from this suspicious outlier was removed, the study analysis showed no evidence that esketamine was better than the placebo."

Incredibly, six people in the esketamine group died during the trials, including three by suicide, including two who had previously shown no signs of suicidal ideation. The FDA accepted Janssen's explanation: the problem wasn’t esketamine but their underlying condition. No conclusive evidence was provided.

Horowitz also notes that half of the patients in the trial experienced disassociation and one-third felt dizzy. As with all pharmacological interventions, this doesn’t mean there’s no place for ketamine in depression treatment. Psychiatrist Lori Calabrese, who treats patients with esketamine in her clinic, puts it best when stating, “The pace of ketamine treatment in real-world practices has outstripped what researchers are able to do and publish.”

Even though ketamine is not a psychedelic, a long-standing parallel in the public imagination persists. As clinical trials for psilocybin, LSD, and MDMA (also not traditionally a psychedelic, though it does work on the serotonin system) continue, progress is finally being made toward. And it looks like ketamine therapy is leading the way forward.