Why Are Psychedelics Illegal?

Why Are Psychedelics Illegal?

Why are psychedelics illegal? Most psychedelics, although non-habit-forming, are listed as Schedule 1 drugs by the DEA. 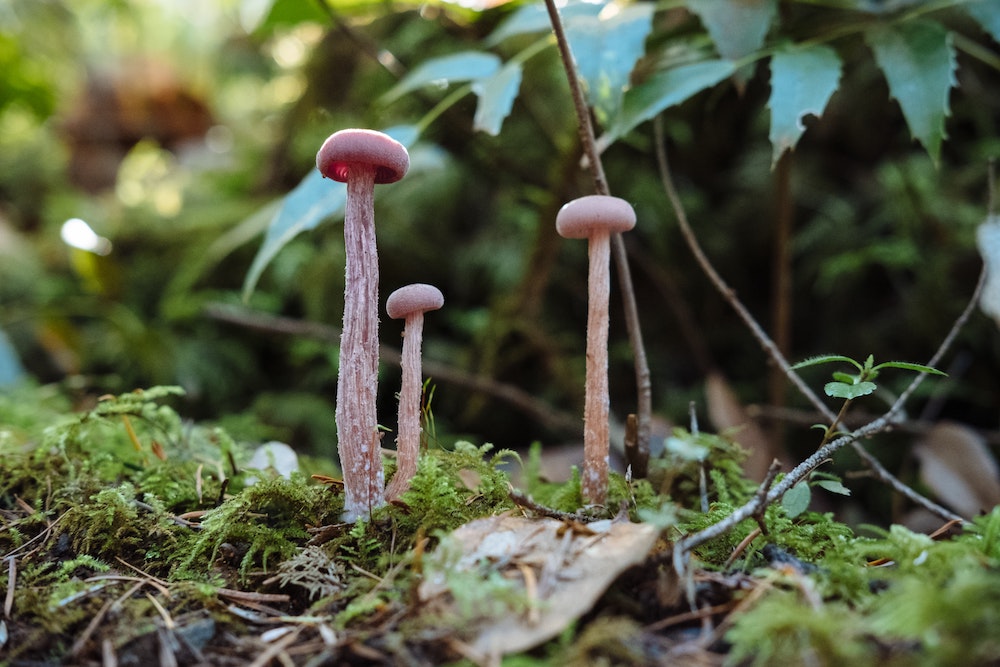 There was no single moment when all psychedelics became illegal in America. The process took at least four decades to unfold, beginning a year into the Great Depression with the demonization of marijuana. The blueprint created during that effort helped inform the criminalization of psychedelics, which began with LSD and psilocybin becoming illegal in 1968 under the Staggers-Dodd Bill.

To better understand the chronology, we must turn to the creation of the Federal Bureau of Narcotics (FBN)—the agency that eventually became the Drug Enforcement Agency (DEA)—in 1930. While restrictions on cannabis began in 1860, Harry Anslinger used the FBN as a vehicle to demonize marijuana. Cannabis soon became a social and corporate wedge issue.

Shortly after the creation of the bureau, Anslinger targeted Mexicans and African-American jazz musicians by tightening restrictions on marijuana. On the business side, his agency helped promote an anti-hemp agenda spearheaded by media magnate William Randolph Hearst.

Anslinger’s playbook was revived during the Nixon administration. The demonization of psychedelics provided an effective public distraction from the Vietnam War. The Staggers-Dodd Bill criminalized psychedelics, though the law was not heavily enforced. That changed when Congress passed the Comprehensive Drug Abuse Prevention and Control Act of 1970, which forced pharmaceutical companies to keep strict records and maintain the physical security of their drug stocks. While legitimate concerns, a new classification system, known as scheduling, was introduced.

According to this system, Schedule 1 drugs have a high potential for abuse and offer no therapeutic value; Schedule 5 drugs are considered the least addictive with the most potential for clinical use. Psychedelics were all labeled Schedule 1 despite thousands of clinical studies conducted in the fifties and early sixties that showed the potential efficacy of substances like LSD in the treatment of mental health issues and addiction.

The following year, the United Nations signed a treaty known as The Convention on Psychotropic Substances of 1971. The goal was to slow the spread of barbiturates, benzodiazepines, stimulants, and psychedelics.

A report from the Senate of Canada details the divide between nations at the conference: “One group included mostly developed nations with powerful pharmaceutical industries and active psychotropics markets ... The other group consisted of developing states...with few psychotropic manufacturing facilities.”

Nations with powerful pharmaceutical lobbyists won. Psychedelics became illegal in most parts of the world.

This move was perfectly timed for the Nixon administration’s agenda. In 1994, Nixon’s Assistant to the President for Domestic Affairs and Watergate co-conspirator John Ehrlichman admitted the real impetus for the War on Drugs:

“The Nixon campaign in 1968, and the Nixon White House after that, had two enemies: the antiwar left and black people. You understand what I’m saying? We knew we couldn’t make it illegal to be either against the war or black, but by getting the public to associate the hippies with marijuana and blacks with heroin, and then criminalizing both heavily, we could disrupt those communities. We could arrest their leaders, raid their homes, break up their meetings, and vilify them night after night on the evening news. Did we know we were lying about the drugs? Of course we did.”

Psychedelics such as LSD and psilocybin joined marijuana on the list of Schedule 1 substances despite growing evidence of therapeutic efficacy. While MDA, an analogue to MDMA, was discussed during this time, it was predominantly ignored. That would soon change.

The next wave of criminalization occurred less than a generation later. The Reagan Administration introduced the Comprehensive Crime Control Act of 1984, which allowed the emergency banning of drugs.

This act proved relevant the following year when the DEA requested an Emergency Scheduling Act to decide the fate of MDMA. The agency invited a group of researchers, physicians, and psychologists to present evidence for or against outlawing the substance. After listening to the testimonies, an administrative law judge recommended MDMA be labeled Schedule 3. Research would continue and, under proper medical supervision, the drug commonly known as Ecstasy could be prescribed.

Then John C. Lawn stepped in. The Reagan-appointed administrator overruled the judge’s decision. MDMA became a Schedule 1 substance despite, as with psychedelics 15 years before, showing clinical efficacy.

MDMA, known as “Adam” in individual and couples counseling in the seventies before being called “Ecstasy” by street dealers cornering the illicit market, was shown to improve self-esteem, mood, and interpersonal relationships. As with psychedelics, a little seemed to go a long way, which was in direct conflict with the growing tranquilizer and SSRI market.

Chilean psychiatrist Claudio Naranjo explains his observations after treating over 30 patients with MDMA. In a paper published shortly after the scheduling, he writes, "The MDMA experience is something like artificial sanity, a temporary anesthesia of the neurotic self. I mostly use MDMA as an 'opener' at some point in psychotherapy, not only for the wealth of the material gained during the session but for how it facilitates therapeutic work in the aftermath.”

Despite expert testimonies attesting to the therapeutic applications of MDMA, it became illegal in 1985.

Ketamine is not traditionally a psychedelic, but a dissociative, though recently this anesthetic been placed into the category as the first psychedelic approved for FDA usage in treatment-resistant depression. While a debate over its inclusion in the psychedelics category continues, ketamine has followed the same trajectory as the substances listed above.

First synthesized in 1962, ketamine was approved by the FDA in 1970. The sedative was used to treat American soldiers during the Vietnam War. Over the intervening decades, ketamine was widely employed by veterinarians during surgery. It was labeled a Schedule 3 substance after becoming popular in the nineties as a recreational drug.

The Future of Psychedelics

As psychedelics are once again becoming legal for clinical use, ketamine provides a cautionary tale. An analysis published in May 2020 shows that the clinical trials were rushed. As the authors write, “Out of the three short-term trials conducted by Janssen only one showed a statistically significant difference between esketamine and placebo. These were even shorter than the 6–8 week trials the FDA usually requires for drug licensing.”

The authors note that six people in the esketamine group died during the trials, including three by suicide. Two of those three had never indicated problems with suicidal ideation. The FDA accepted Janssen's explanation: the problem wasn't esketamine, but their underlying condition, even though these deaths occurred after ketamine treatment. This is a possibility, though the company did not provide conclusive evidence.

In order to integrate psychedelics safely into the current health care model for the treatment of mental health disorders, addiction, hospice care, and other potential uses, the rushed ketamine trials warn us against rushing too quickly ahead. The 20th century negatively changed our perception of these powerful plants and fungi. They deserve fair and transparent trials moving forward.