Why Investors Are Betting On Psychedelics

Why Investors Are Betting On Psychedelics 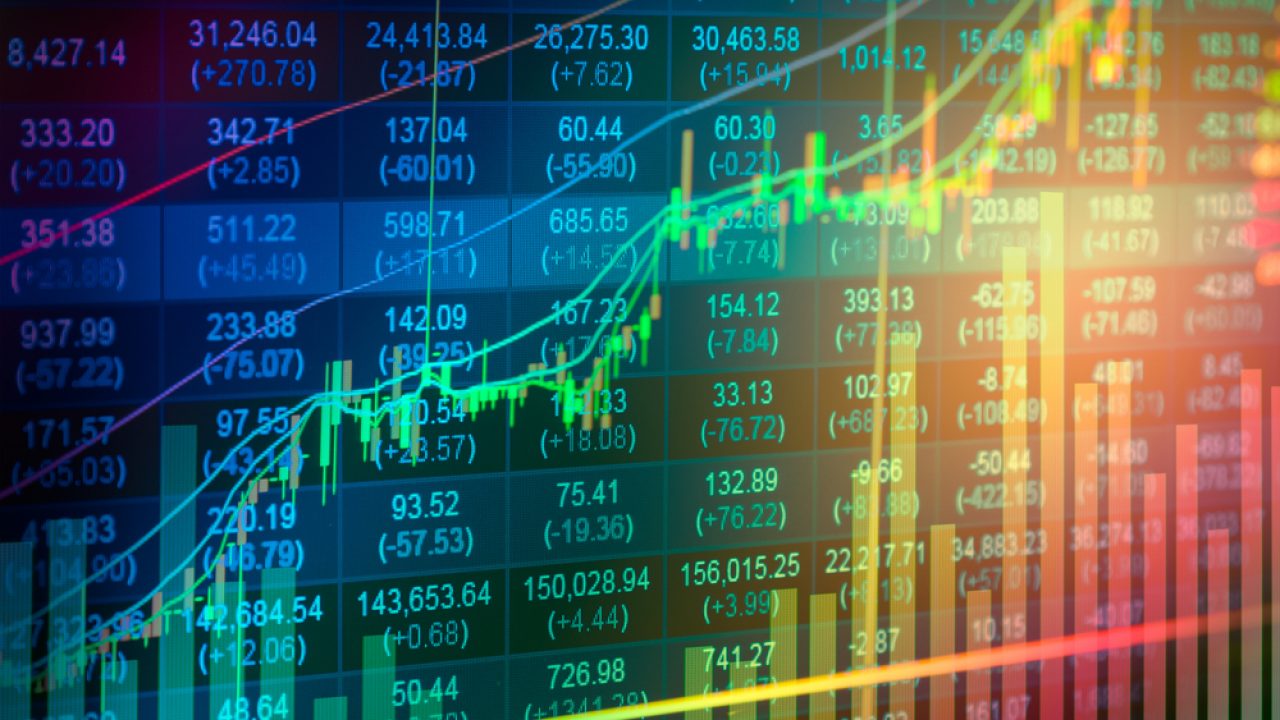 The potential for psychedelics in treating mental disorders such as depression, suicidal thoughts, PTSD, and anxiety, is bringing interest from Wall Street.

Dozens of biopharmaceutical companies are exploring investment opportunities to further develop the psychedelic marketplace. Many companies are working on synthesizing active compounds, which will make psychedelic drugs more accessible, particularly for clinical use.

"There is a smaller subset of investing verticals in the psychedelic space as it is more of an intellectual property race to develop drugs," Michael Sobeck, managing partner at Ambria Capital, a San Juan, Puerto Rico-based asset manager told Ellen Chang of U.S. News & World Report.

According to Tania Gonsalves, analyst for Canaccord Genuity Capital Markets, the estimated market size for psychedelics may be $100 billion. She says the companies that will emerge as the winners "will have deep pockets, patentable products and a well-thought-out reimbursement strategy."

The industry value is buoyed by more than a dozen clinical trials currently underway in the U.S., including trials at the Johns Hopkins Center for Psychedelic & Consciousness Research.

Several companies have already launched IPOs including Janssen (part of JNJ) and MindMed. The former is working on a ketamine therapy with FDA approval for treatment-resistant depression. MindMed is developing a non-hallucinogenic molecule based on ibogaine for use in treating opioid addiction. It counts Kevin O'Leary of "Shark Tank” as one of its investors.

While many of these drugs are still illegal under the U.S. Schedule 1classification, local governments are easing restrictions. Denver recently passed legislation decriminalizing possession and use of psilocybin aka “magic mushrooms.”

This step could also lead the state to eventual legalization, and a recreational market much like its booming cannabis industry. November will see Oregon and Washington DC ballot measures on decriminalization for substances including psilocybin, ibogaine, DMT, and mescaline.